Brian Brown “Runnin'” With Black Metaphor in His Latest Visual 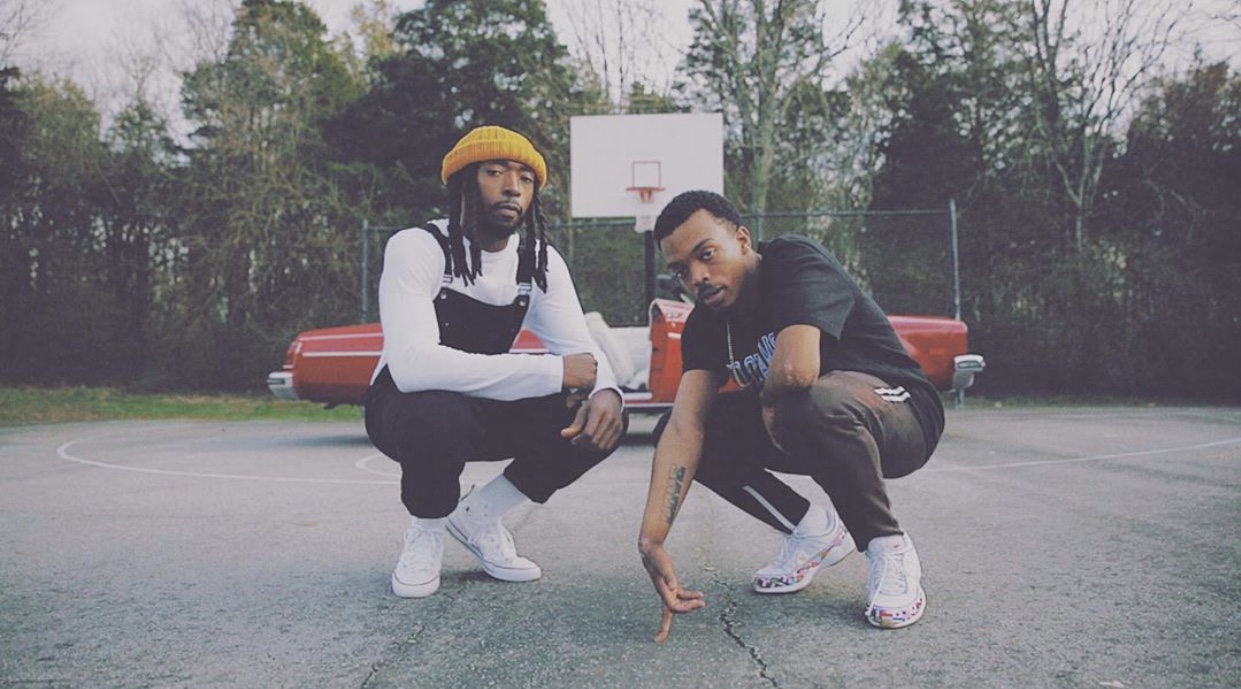 Brian Brown has released his second visual to single “Runnin'” that features Black Metaphor. The three-minute visual reminds me of being in the city of Nashville kicking back with old friends and enjoying each other’s company. The Nashville native released his ten song album, Journey, that came out at the beginning of the year, in which, created a lot of buzz. It has special appearances by Lul Lion, AyyWille, Reaux Marquez, Chris P. and OGTHAGAWD. Brown tells us A Cashville Story about his journey to his fans with a twist of his flava mix with peace at the end.

Peep the latest visual above.