Brandy and Monica Battle it Out on Verzuz Battle 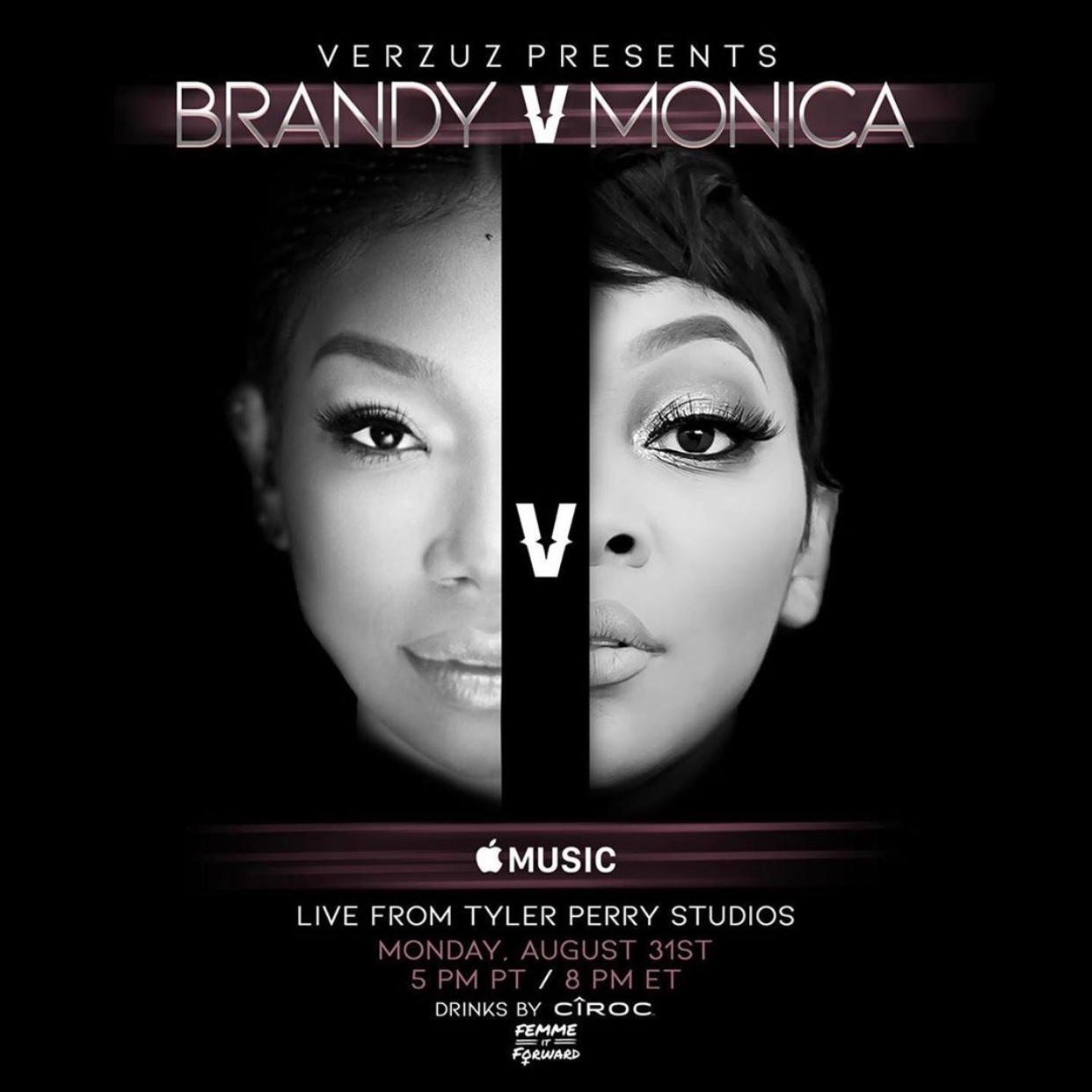 ’90s r&b is back and better! With “The Boy is Mine” battle between Monica and Brandy, we have finally got a Verzuz battle and Femme it Forward have partnered up to produce such a legendary battle. It will go down in history on Monday, August 31 at 8 p.m. on either VerzuzTV Instagram story or go on Apple Music.

As many people already know who will win between the two, this is something for the old heads to look forward to from both of them. As two powerful black women battle it out and playing their hit for hit songs and reminiscing back into the old days is what we are wanting at the end of the day.

Make sure you are tuning in and pick your 20 songs before Monday!

Jasmine Johnson
50 Cent Talks About ‘Power Book II: Ghost’ That Will Debut on September 6, 2020
K. Michelle Will Be Performing at the Parking Lot Concert Held in Atlanta