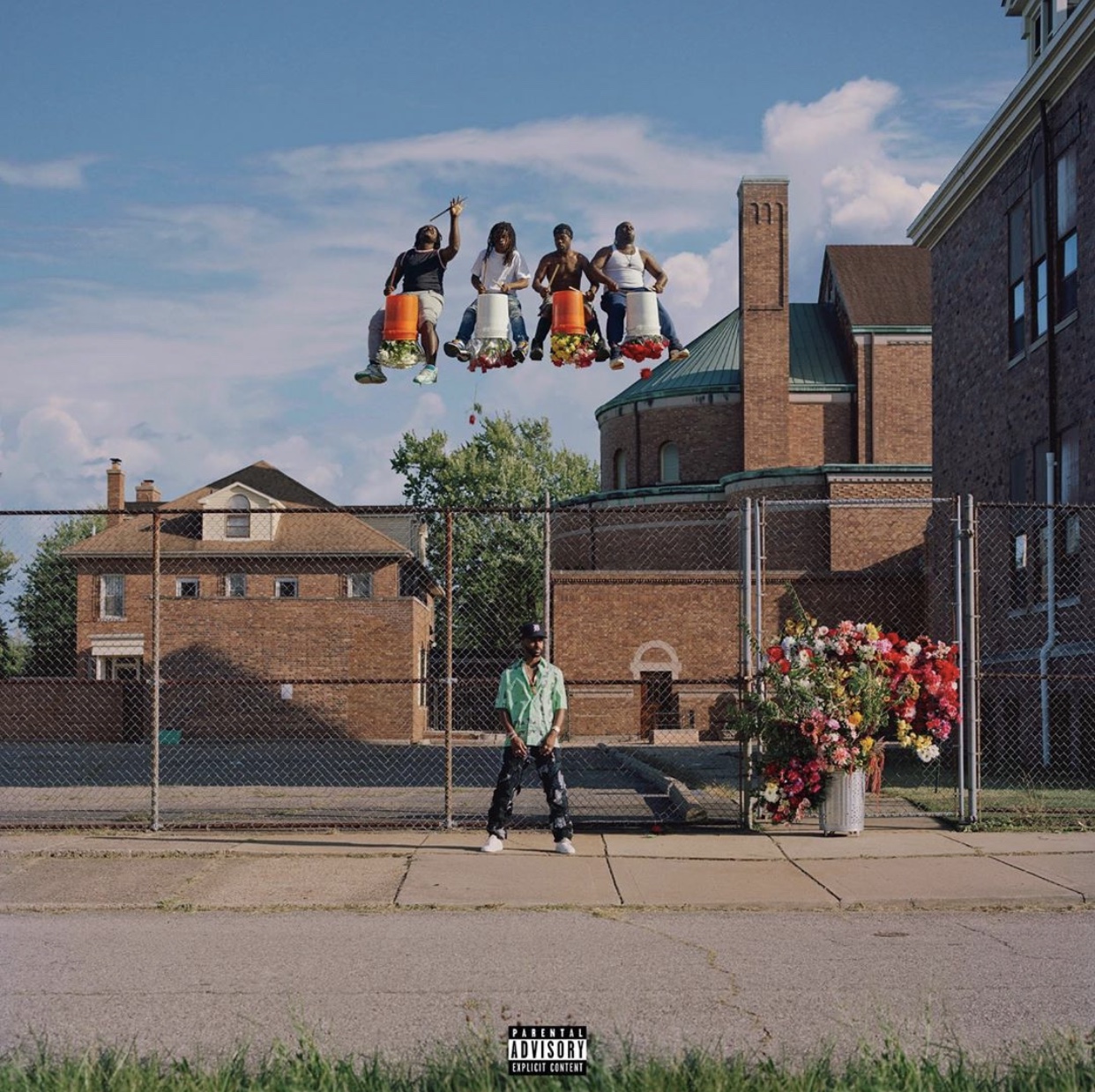 Big Sean announces his album name, Detroit 2, plus the cover to it and the official date it will release. It will come out on Friday, September 4. As a celebration, he released a track that features Nipsey Hussle called “DEEP REVERENCE.” It plays along with some secrets and growth they have with their writing. Big Sean has shared that Jhene had a miscarriaged way back when they were together a few years ago. It still hurts him but he was glad that it was out.

Peep the track below and the cover to his album.