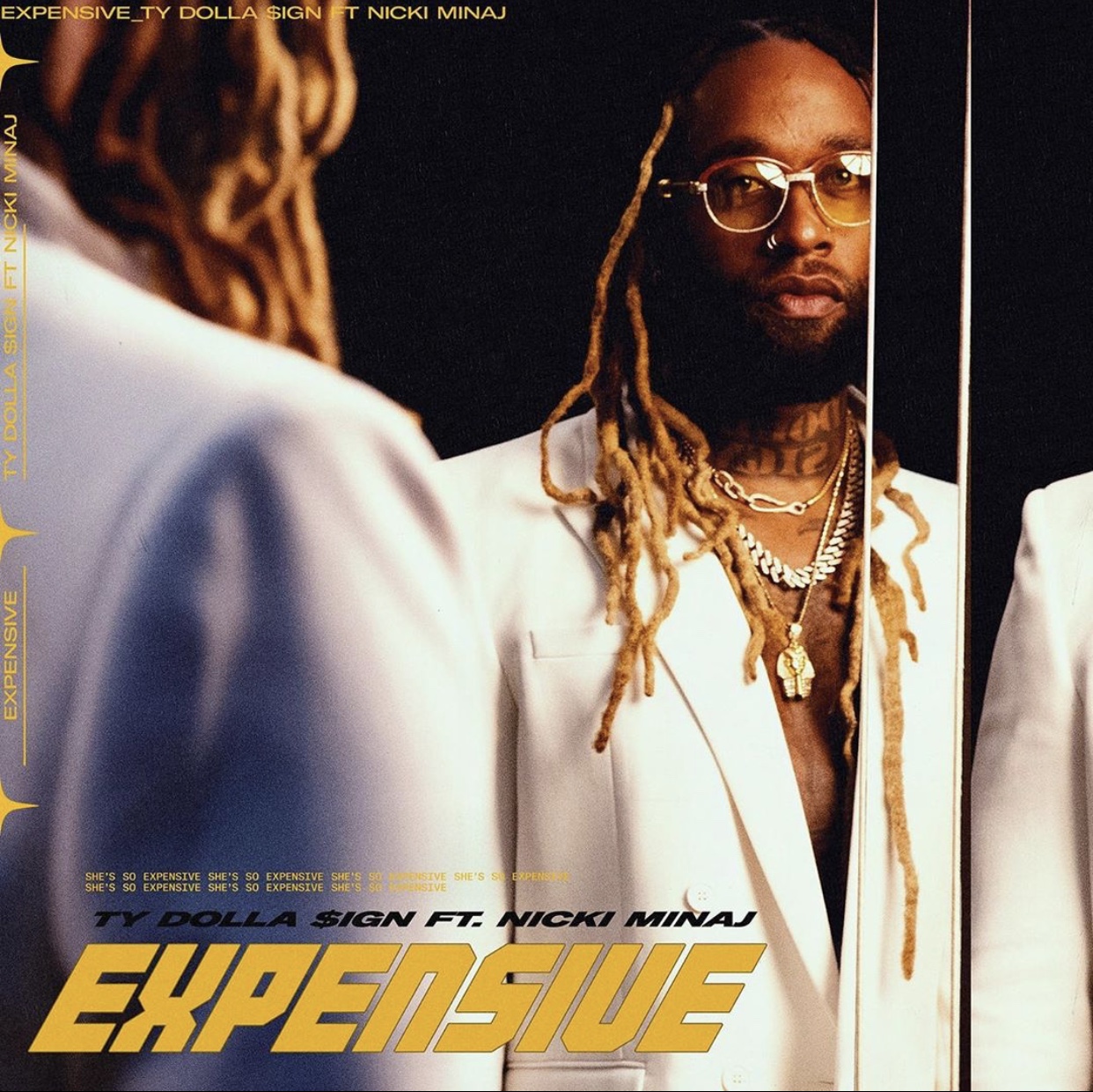 Ty Dolla $ign taps Nicki Minaj for their debut single “Expensive.” With Ty not releasing any new music or visual for a while, as an artist, it was only right for him to release the summer smash hit. The visual make the song so lavishly by pulling up in a luxury car at a mansion with a pool side with his lady friend, who he took shopping with that has over 100 boxes worth of shopping items. Nicki and Ty let’s you know that love doesn’t come cheap. He sings, “She’s got expensive tastes, eh.”

Ty has teamed up and wrote for so many mainstream artists that it is time for him to get on the scene and release a new forthcoming album that should be on the way soon! With his recent release, “Ego Death” that features Kanye West, we definitely can’t wait for the South Central native to bring the Beach House vibes back for the fall.

Peep how expensive it is to be below.