Reign Shows Us “One Time” With Her Latest Visual 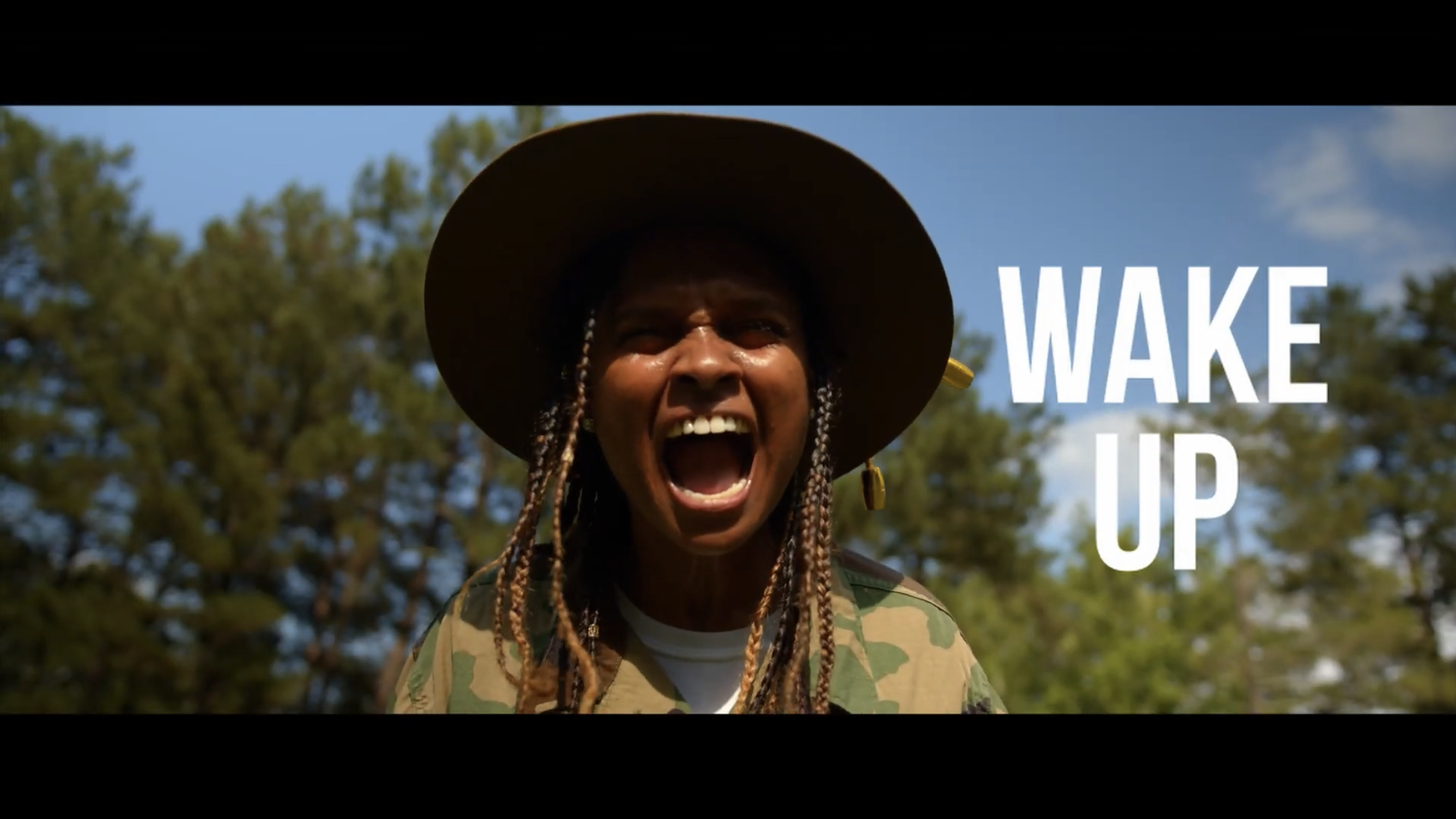 St. Augustine rapper, Reign has delivered a highly-anticipated visual to her single “One Time.” A Terrius Mykel directed film, Reign has channeled a Major Payne influence with her latest video. She is telling you to wake up and get to know her by releasing her latest single off of her latest project, BILLYGOAT. When starting music, at a young age, she had realized that she had a talent once in college. With the release of her latest two projects, BILLYGOAT and It’s About Love, Reign is expecting to push her singles plus visuals to add on.

Peep how Reign wake us up for the “one time” with her visual above.