Big Sean Releases Visual To “Harder Than My Demons” From Anticipated Album, Detroit 2, Coming This Friday 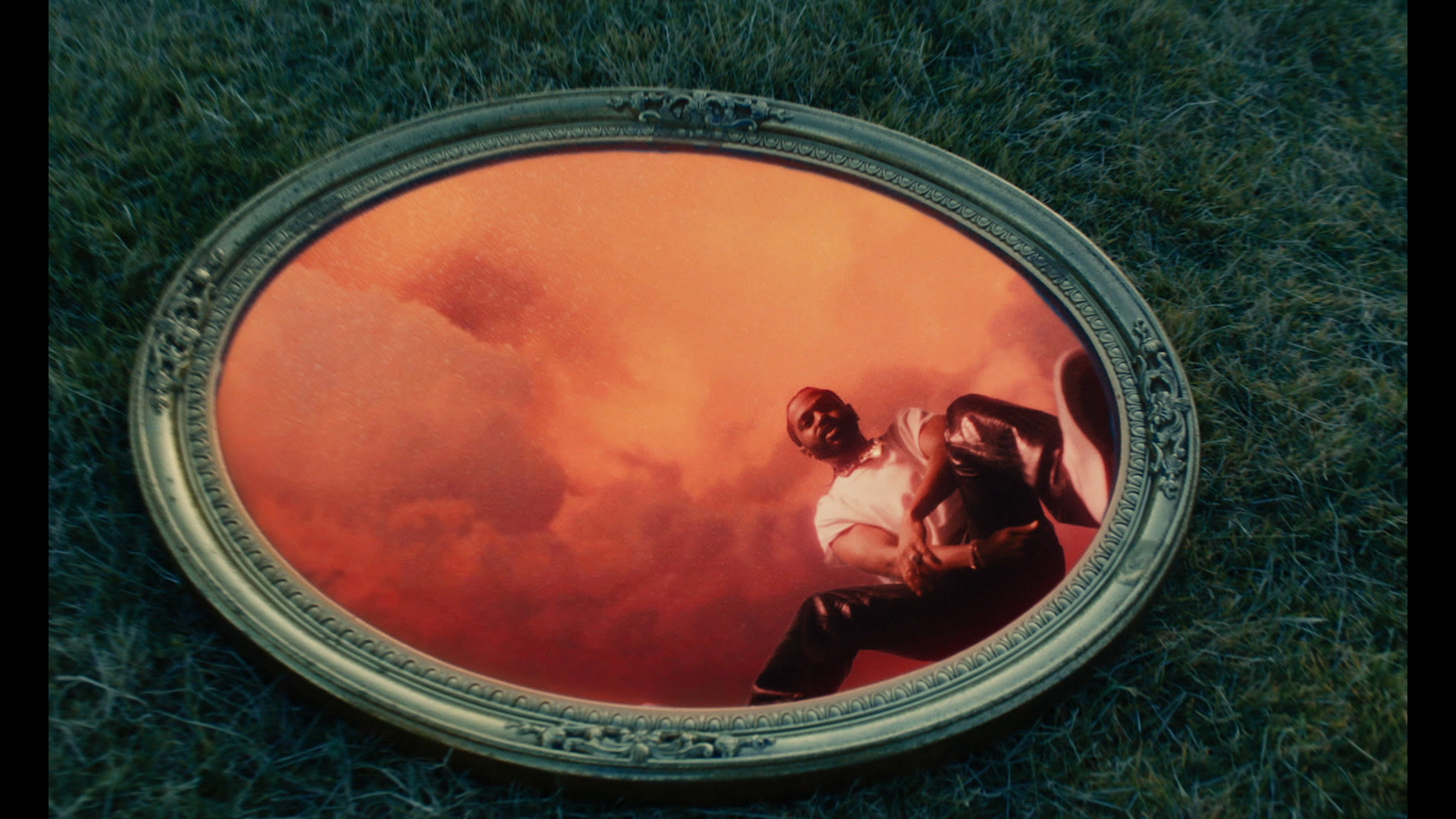 Big Sean is giving us heat after heat with his latest single plus visual to “Harder Than My Demons” from anticipated album, Detroit 2, that will release this Friday, September 4. Last week, he released a high record that features Nipsey Hussle called “Deep Reverence” then shared a preview snippet of Sean and Lil’ Wayne “Don Life.” This forthcoming album from the Detroit native has such a huge impact with his music throughout the years. This album follows the success from the Detroit mixtape that came out in 2012 that has numerous hits and more that still has spins.

Peep the visual below of how harder he is with demons.