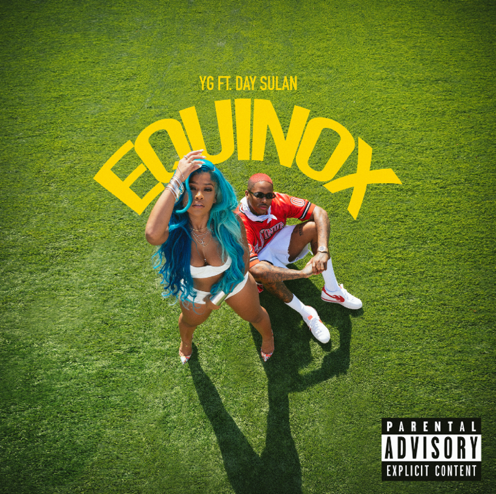 Bompton rapper, YG has announced that he is going to release his fifth album, My 4Hunnid Life, that will release on October 2. Prior to the release, he has released his visual to his latest single “Equinox” featuring Day Sulan. YG recently signed the crooner Day Sulan to his label that she did a feature to her single to “Her Story.” Watch the latest visual above.