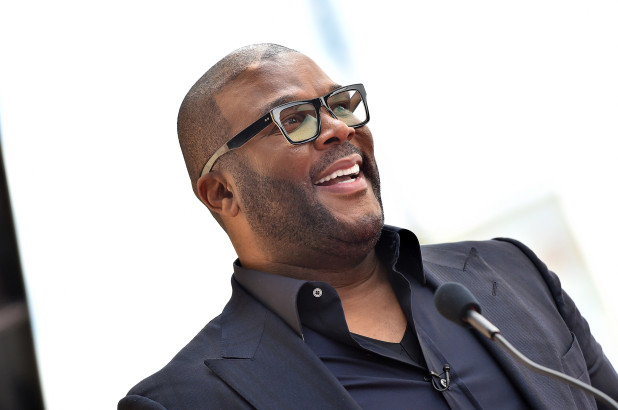 Tyler Perry is for the culture! As playing Madea for years on movies and plays, it paid off for the Georgia resident that he made it to the billionaire rank. He remembers that he was “poor as hell” and changed his element to figure out how to go up. When raised by his mom and grandma, he had ideas for the multi-millionaire idea of Madea’s plays and movies. His content that he created is phenomenal and it keeps getting better and better as the year’s come along. At the end of 2019, Tyler has designed his own studio called Tyler Perry Studios in the heart of the city of Atlanta with 12 soundstages and other custom sets. That same year, he struck a deal with VIACOM by owning 25% of streaming service to BET Plus.

Tyler Perry wanted change for the community and with the help of other celebrities, he didn’t want to have the Hollywood mentality and focused on building Hollywood in the South. He loves challenges that make you react in a different way. The Atlanta native owns over 1,200 episodes of television, 22 feature films, and two dozen stage plays. He uses that motivation to strike a deal to own more content and get paid 150 million for new shows on the station.

Since 2005, Perry earned over $1 billion in pre-tax income by buying homes in popular cities and then some.

Congrats to you Tyler Perry!