LightSkinKeisha Drops Her Latest Project, ‘Clones’ Plus Visual to “B.R.A.T.” 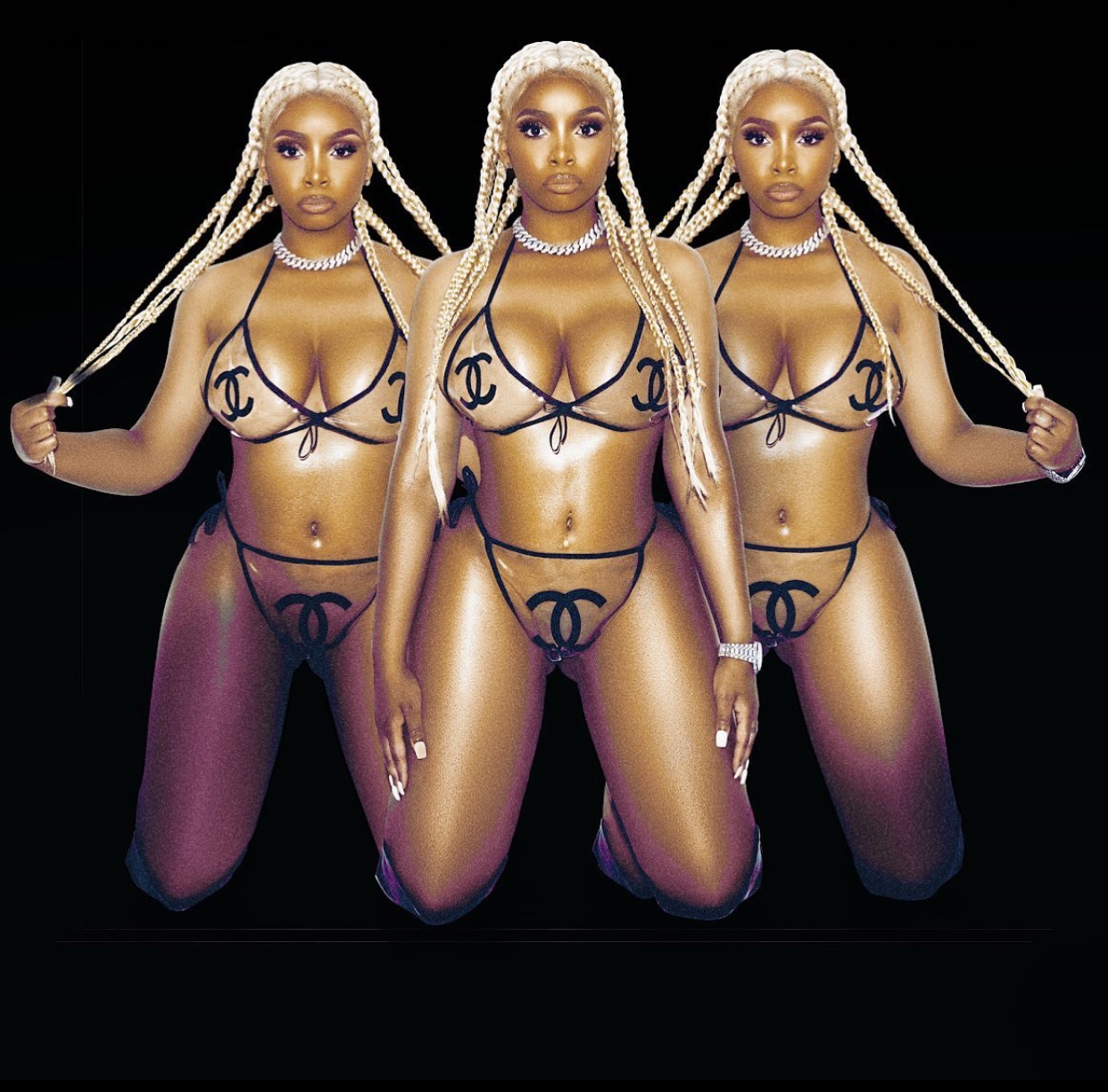 LightskinKeisha releases her 10-track album, Clones, that has special appearance by Blac Youngsta. It has been a long time since Keisha released a single or an album. As the female emcee celebrated her birthday with a birthday gift to herself with the release of her album, she dropped the visual to “B.R.A.T. featuring Black Youngsta that is out everywhere. It is charted at the top 100 albums so far.

Peep her latest album below.