Didier Morais Talks About Him Transitioning From Sports Journalism to Publicist, Working On #FreeMeek Campaign and More 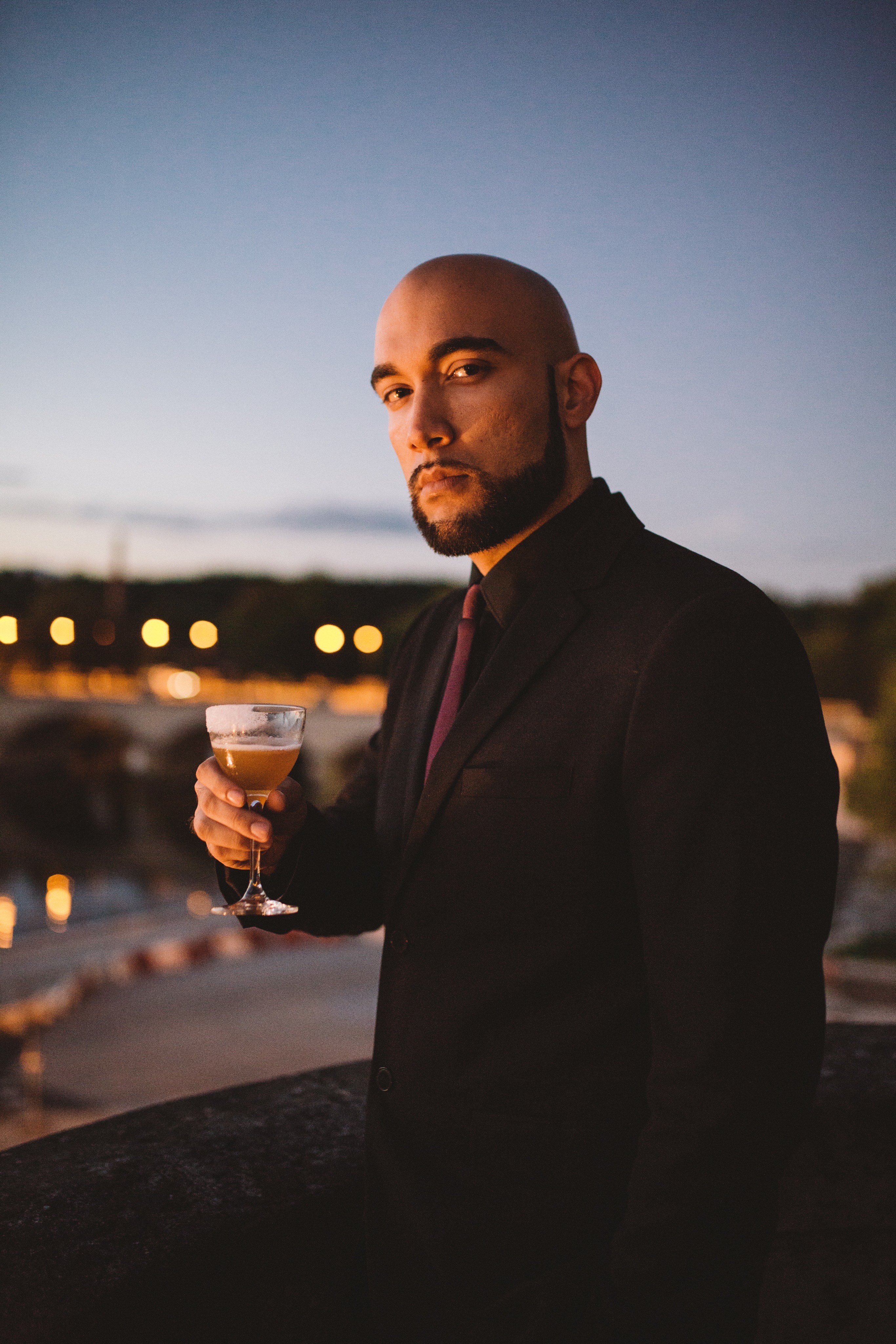 Didier Morais is a publicist for your favorite artists at Roc Nation. With artists like 42 Dugg, Yo Gotti, Meek Mill and more, he has helped orchestrated many campaigns for them. Diving into the publicity world, his first love was sports journalism. Morais has met some of the top athletes during his time while working in the field. I had a chance to talk to him about the transition from sports journalism to publicist, working on the #FreeMeek campaign, overseeing the launch of REFORM and more.

SWJ: As a publicist, what are some tips or advice on how an inspiring publicist on the rise can follow in your footsteps?

My advice is to expect to be unexpected because every day is different. You have to be able to work on tight deadlines, especially regarding breaking news and developments. You have to think on the fly and adjust by acting quickly. Another thing is to truly listen to the client – don’t listen to respond, but listen to understand. Once you understand their vision, you can brainstorm how to get them there.

SWJ: With doing PR campaigns for many organizations, how do your ideas form? How do you create a one of a kind campaign? What is the process?

I take pride in my versatility and showing a 360 perspective on my clients – beyond music. It’s really important to get a handle on an artist’s interests beyond music, so you can tell their story in different verticals. For example, Yo Gotti is a respected artist, but he is a businessman with investments in real estate and restaurants, so there’s an opportunity to tell his story and promote his music in business publications like Business Insider or CNBC.

SWJ: As being behind the #FreeMeek campaign and resulted in a spark in a conversation with criminal reform justice, what are your views of the reform? What was it like in the room to come up with such a creative campaign?

Overseeing the launch of the REFORM Alliance and #FreeMeek campaign are certainly two of the proudest moments of my career, especially since it helped renew a national conversation about criminal justice reform and how our black and brown communities are victimized by the system. The public saw how hard it was to get Meek out of prison despite his fame and sources, so it shed light on how tougher it was for the Robert Williams of the world. I’m grateful to work with an organization like REFORM that is committed to passing laws at a state-by-state level and make transformational change.

SWJ: When taking over the press conference for the launch of Criminal Justice Reform,  how was the day of the launch?

I will never forget that day – I woke up bright and early and was there by 6 a.m. I had to make sure there was enough space for cameras from CBS to CNN and other outlets. All of REFORM’s board members are accustomed to a level of excellence and I wanted to make sure our PR team met that standard – from press check-ins to making sure they were in a good place and comfortable and organizing interviews afterward. By the end of the day, it went so smoothly and I was grateful to play a small role, as it goes down one of the days in history.

SWJ: When helping with the announcement of J.Cole’s brand ambassador of PUMA, how did that campaign go? What was your most highlighted moment off of that by working with it?

J. Cole is a perfectionist and the PUMA team wanted to deliver right at that level. Looking back, it was a great campaign that really took over NBA All-Star weekend back in February.

SWJ: With you transitioning from sports journalism to being a publicist to a few Grammy-nominated artists, what made you transition into that?

Sports was my passion and I was blessed to work with phenomenal athletes during my time, but I saw that journalism was shifting and heading to a different direction. Fortunately, I was able to parlay my writing and speaking skills from journalism into the world of publicity and I feel that’s helped me tremendously. When pitching news to reporters, I can write a press release or pitch based on a reporter’s perspective and how I would want to see it.

SWJ: What was your memorable moment working with the artists and Roc Nation so far?

When news broke that we had freed Meek and he was getting released from prison! I was in Philadelphia and remembered meeting up with him at the 76ers game and it was an unforgettable moment seeing him hug his son, especially after one of the toughest stretches of his life. Another one would be last July when I led a press conference with Meek and JAY-Z to launch Meek’s Dreamchasers label and then the next day, we learned his original conviction was overturned and he was off probation. It was a celebratory moment and we all popped a bottle of Ace of Spades to celebrate.

SWJ: What are some things you have done or projects that we should look forward to?

Keep an out for our new clients like 42 Dugg. Earlier this year, 42 Dugg came out one of the songs of the summer with Lil Baby for “We Paid.” He has a lot more in store that will surprise people and it’s a testament to Yo Gotti’s ear for talent. Dugg has that potential to be the next big superstar.