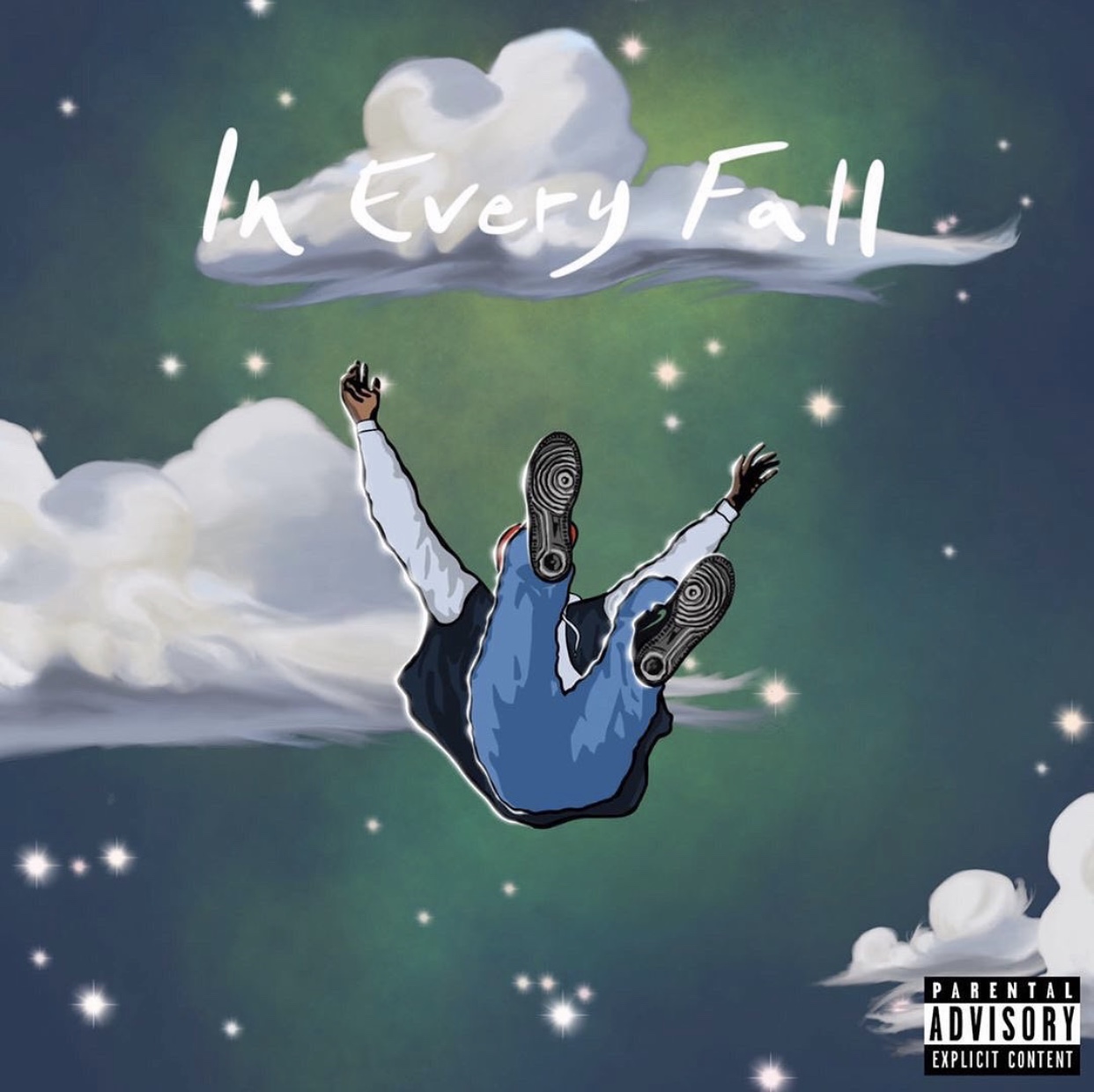 Clarksville native Tim Gent has released his deluxe project, In Every Fall, today. He has added four new songs that has a special appearance by Case Arnold. “Look & Live” rapper has been putting Nashville on the map with the message in his music followed by his sound. Back in May, with the release of his debut project, he was featured on ESPN. That is huge for the star and we can’t wait to hear and see what the emcee would do next.

Check out the latest project of Gent below and Catch Height!

Jasmine Johnson
Didier Morais Talks About Him Transitioning From Sports Journalism to Publicist, Working On #FreeMeek Campaign and More
Bobby V., Lloyd and Pleasure P Will Be Perform at the Parking Lot Concert