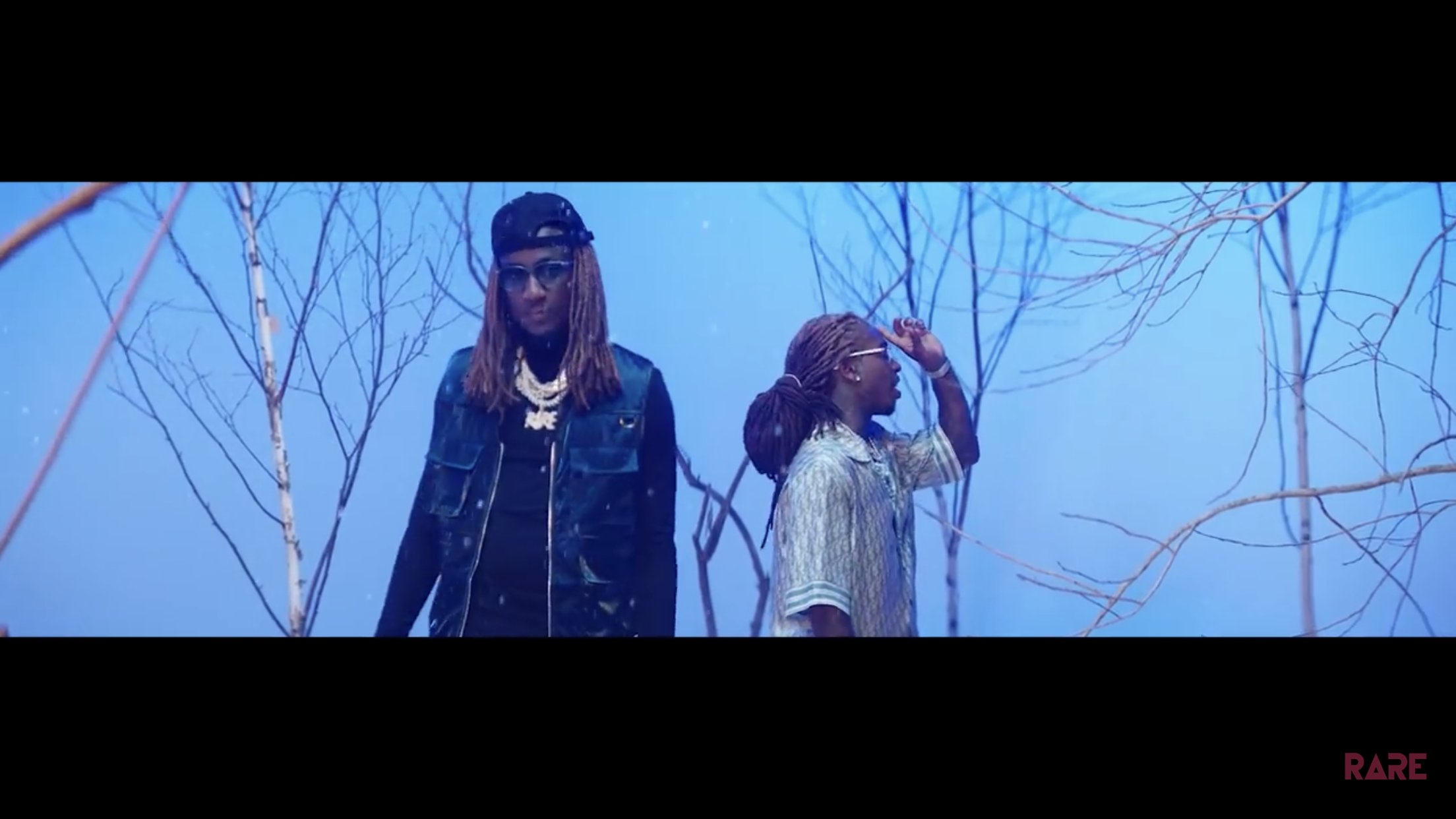 K Camp and Jacquees teamed up and released the visual to K.I.S.S. 5 latest track “What’s On Your Mind.” The visual was directed by Marcelo Pancote. As the Atlanta native, K Camp been going off with the series of K.I.S.S. mixtape, it hits us everytime with the classics and why we should respect him so much. Many people do brush him off but as the hits keep on adding up to the top with other artists he has collaborated with, you should get the message! In the visual, there is a set up of beautiful women and K Camp wanting to know why you tripping on something last week. Jacquees assist him by singing by saying he can’t read your mind but wanting to know what he can do to make it better. Toward the end, K Camp tells his girl that he tired of arguing while in the rain and many women surround him twirling their umbrellas.

Peep the latest visual of Camp and Jacquees by figuring out what is your on your mind above.