Langston Bleu “Slow Down” With His New Single 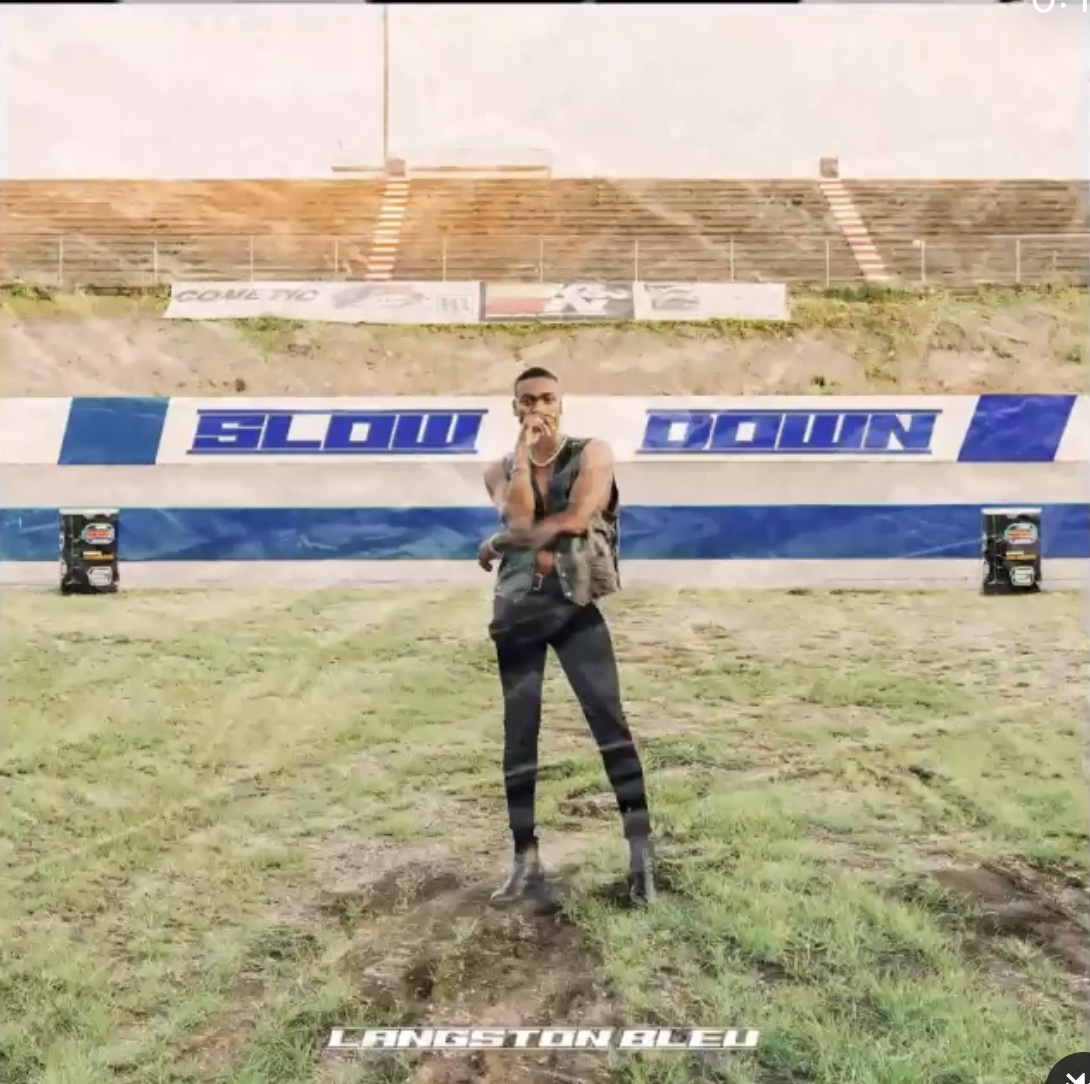 Langston Bleu has been winding down with single after single. He has recently released his latest single “Slow Down” that gives us the Jamaican vibe. Bleu has the mightest touch with the pen by giving us wordplay and his sound. The “Waiting” crooner has something in store with his forthcoming album that doesn’t have a name yet that will be released soon. The singer doesn’t want to mess up a good thing and move to quickly; so of course, he wants to slow down.

Peep his single below.