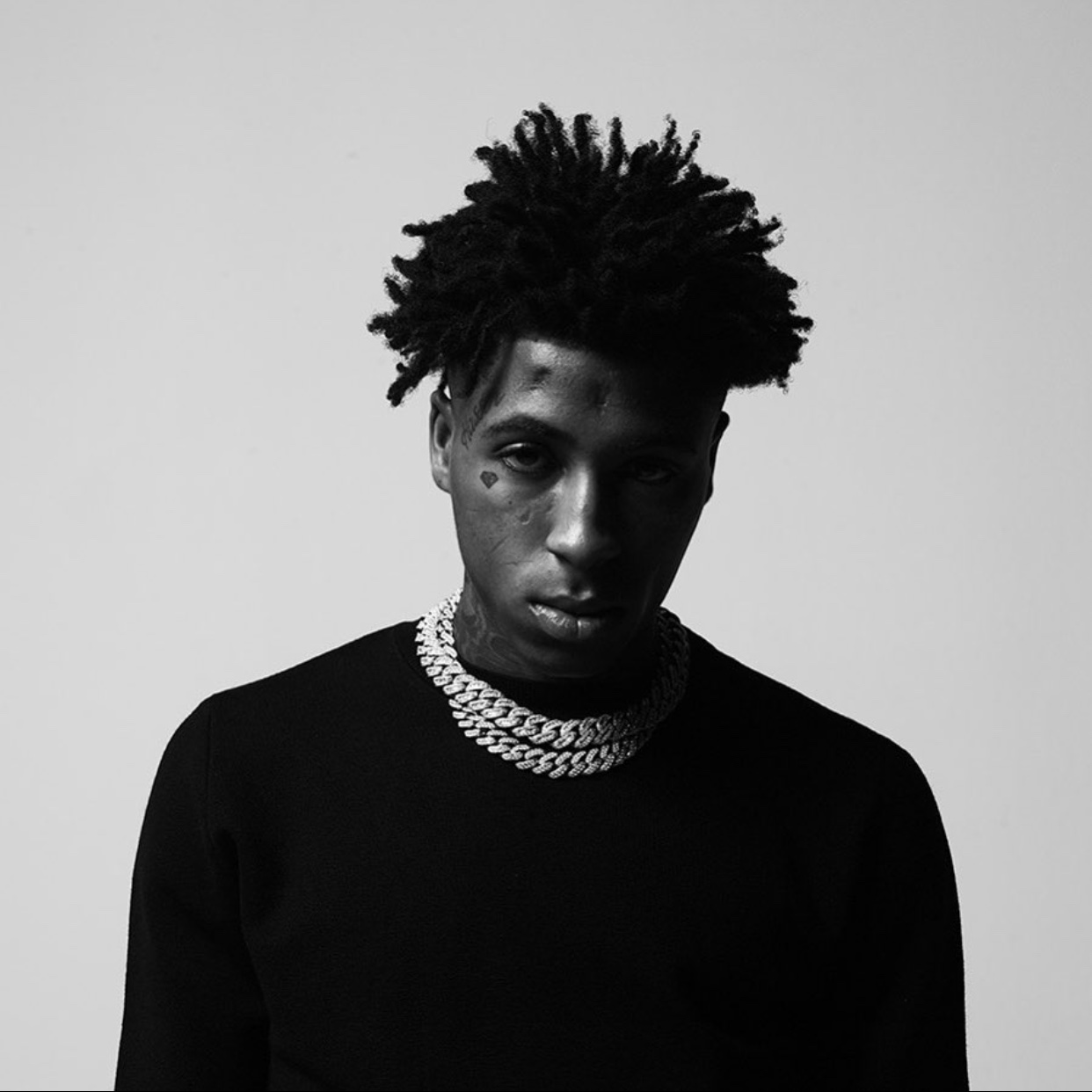 YoungBoy Never Broke Again share his new album, TOP, that is out everywhere. His 21-track album has special appearances by Lil’ Wayne and Snoop Dogg. The Baton Rouge artist gives you an idea of what his album will be and it is for sure to go out on “TOP!” Before the album dropped, it was already at No. 1 with a few songs that were available which is a first for any artist to do. YoungBoy is one of the biggest stars that his lyricism is unmatched that talks about his struggles and how he can get his mind off the streets.

Listen to his latest project below.