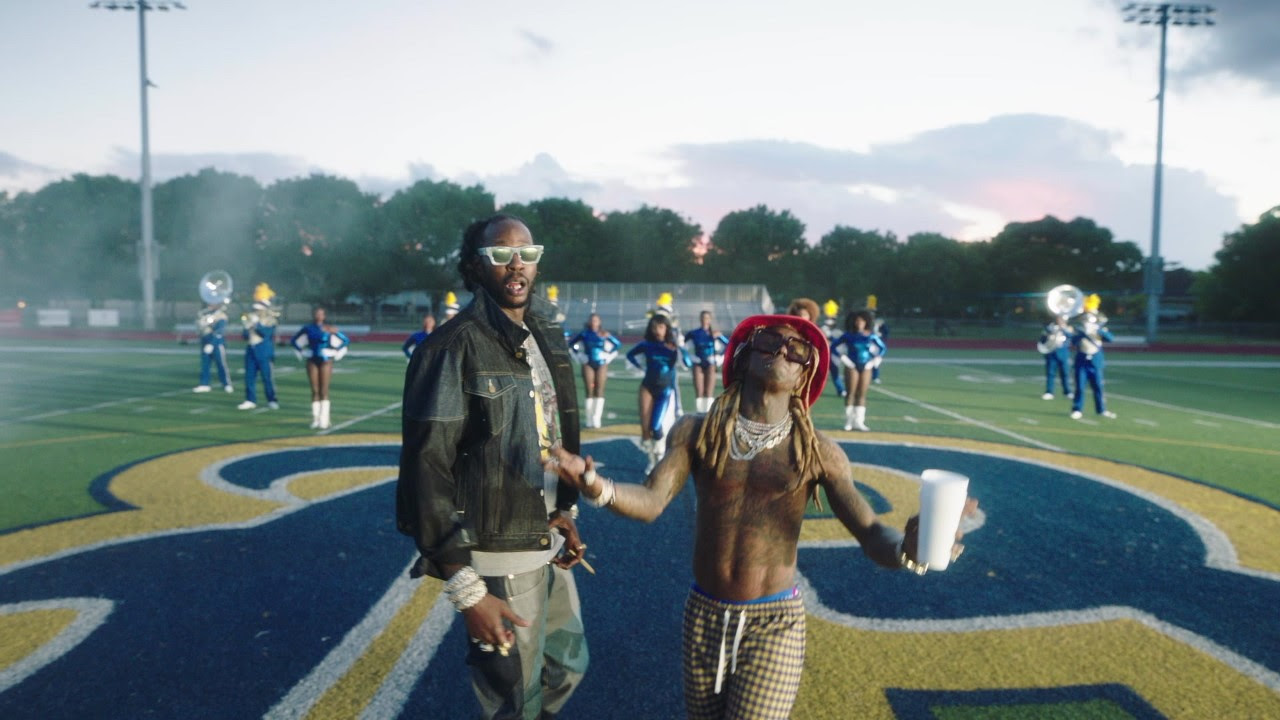 2 Chainz and Lil’ Wayne joined forces to release hit single “Money Maker.” It is a tribute to HBCU bands. We can see that the two legendary rappers have some inspiration from Beyonce’s Coachella performance back in 2019 with her tribute to HBCU performance with a band and more.The marching band in the video is from Louisiana’s Southern University. Chainz plan on releasing his forthcoming album, So Help Me God, at the end of September.