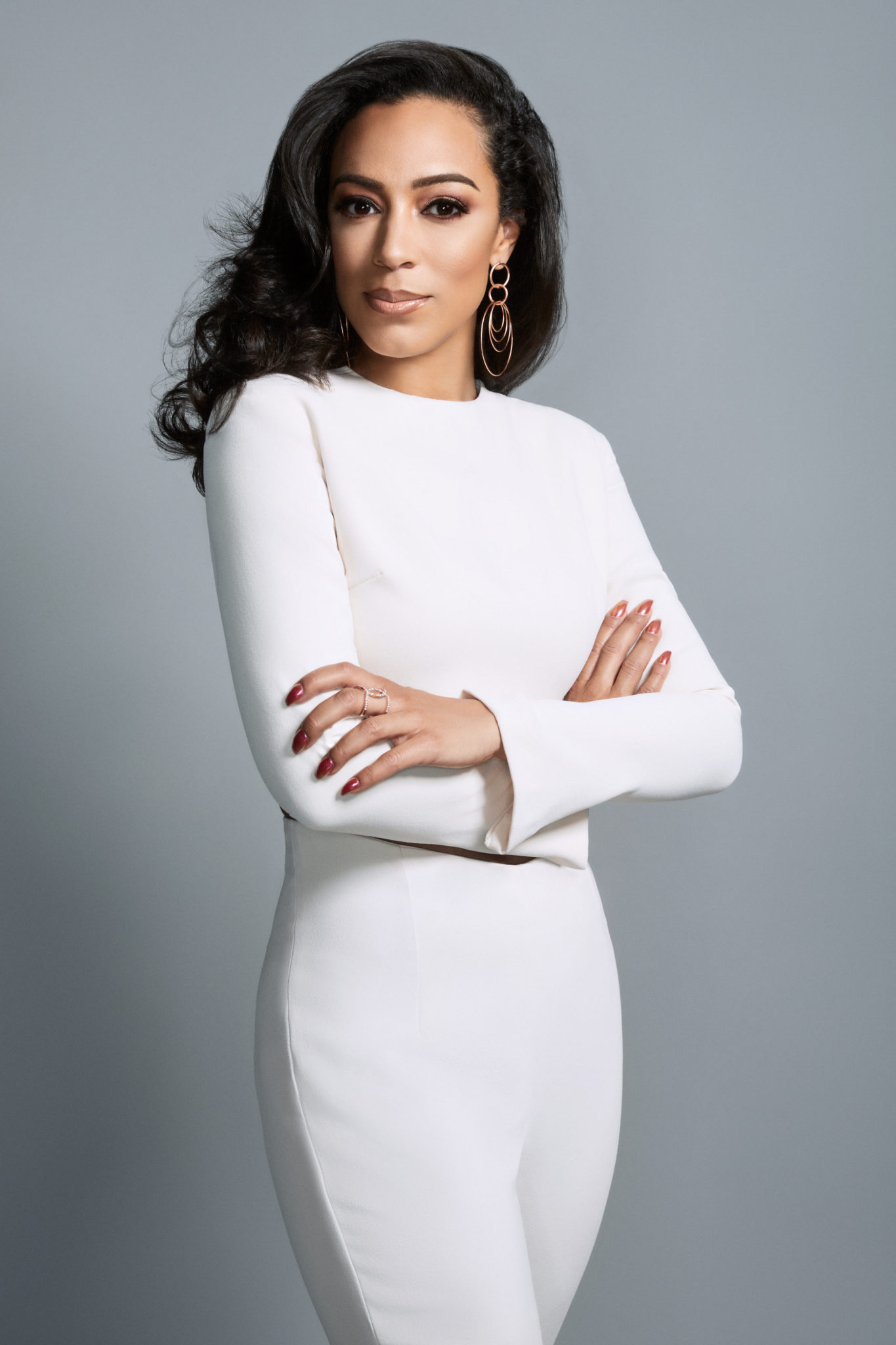 Quibi has announced that Angela Rye will have a five-part docuseries, All Her With Angela Rye, that shines the light on everyday women across the country who are powerful that stands up and speaks out against injustice system. As each woman shares their story, it will highlight racism, gender inequality, homelessness and more about them being on the front line struggling and fighting to change the broken system.

Angela Rye is an award-winning advocate, journalist, lawyer and host who embodies on getting the truth. She has a thoughtful yet real talk about real life issues: culture, social justice, and more needed conversations about America. As a host on her podcast, On One With Angela Rye, and a commentator for CNN, she has been featured on publications that recognized her with the importance of social justice advocacy about the nation’s civil rights organization and more. Angela is an effective leader who creates opportunities and opens doors for her peers and the next generation.