Cardi B. Files For Divorce With Offset 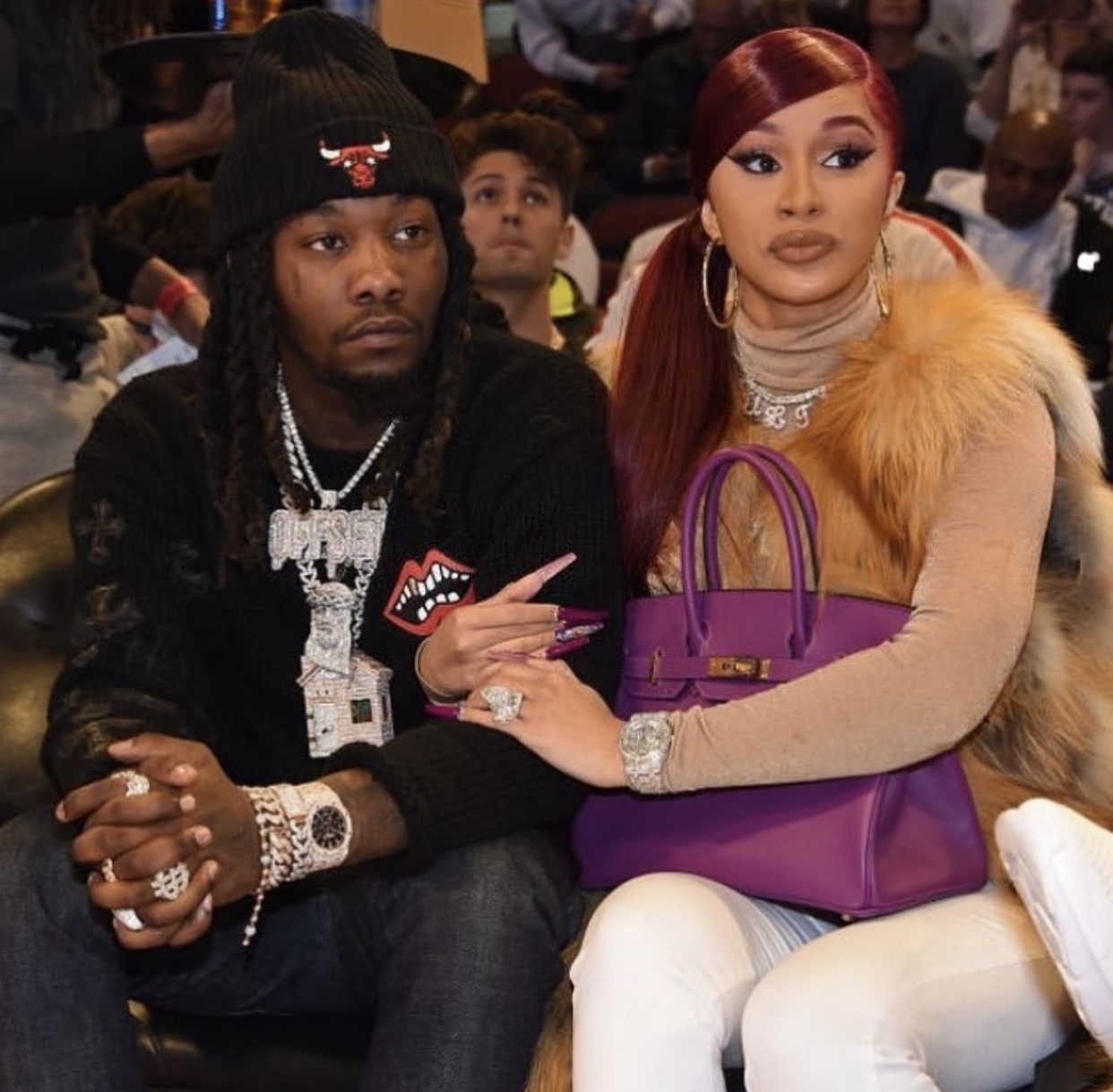 Hollywood Unlocked reports that Cardi B. files for divorce with Offset.

We can see that the marriage came to an end. The “WAP” rapper has made a message the night before posting a quote that says “Her heart finally told her to stop wasting her time.” She put “It’s time.” With the reveal of the divorce the next day, the court papers were filed in Fulton County in Georgia on Tuesday afternoon. The two have been married since 2017 when Offset proposed in front of thousands of people in Philadelphia at the Powerhouse show.