LPB Poody & 42 Dugg Get “Connected” With Their Latest Video 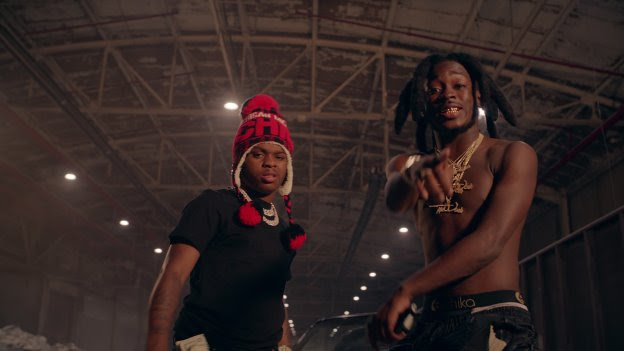 Orlando native LPB Poody’s releases the visual to “Connected” that features 42 Dugg. Poody has so much to offer that the LPB in his name stands for “Light Pole Baby,” marking himself as an illuminating street fixture. Hip-hop was also a driving force at a young age. Songs like “Wonderman,” “No Lol’Z” and “Fresh Out Da Dentist” moved the needle, but it was “Kill the Beat” that broke through—the video amassing over two million on YouTube alone. While still finding some time to celebrate his wins, Poody is also putting together his next mixtape, a project he promises will be more diverse than anything he’s released.

Peep how they are both “connected” above.

Jasmine Johnson
Cardi B. Files For Divorce With Offset
Angela Rye Host New Quibi Series All Her With Angela Rye