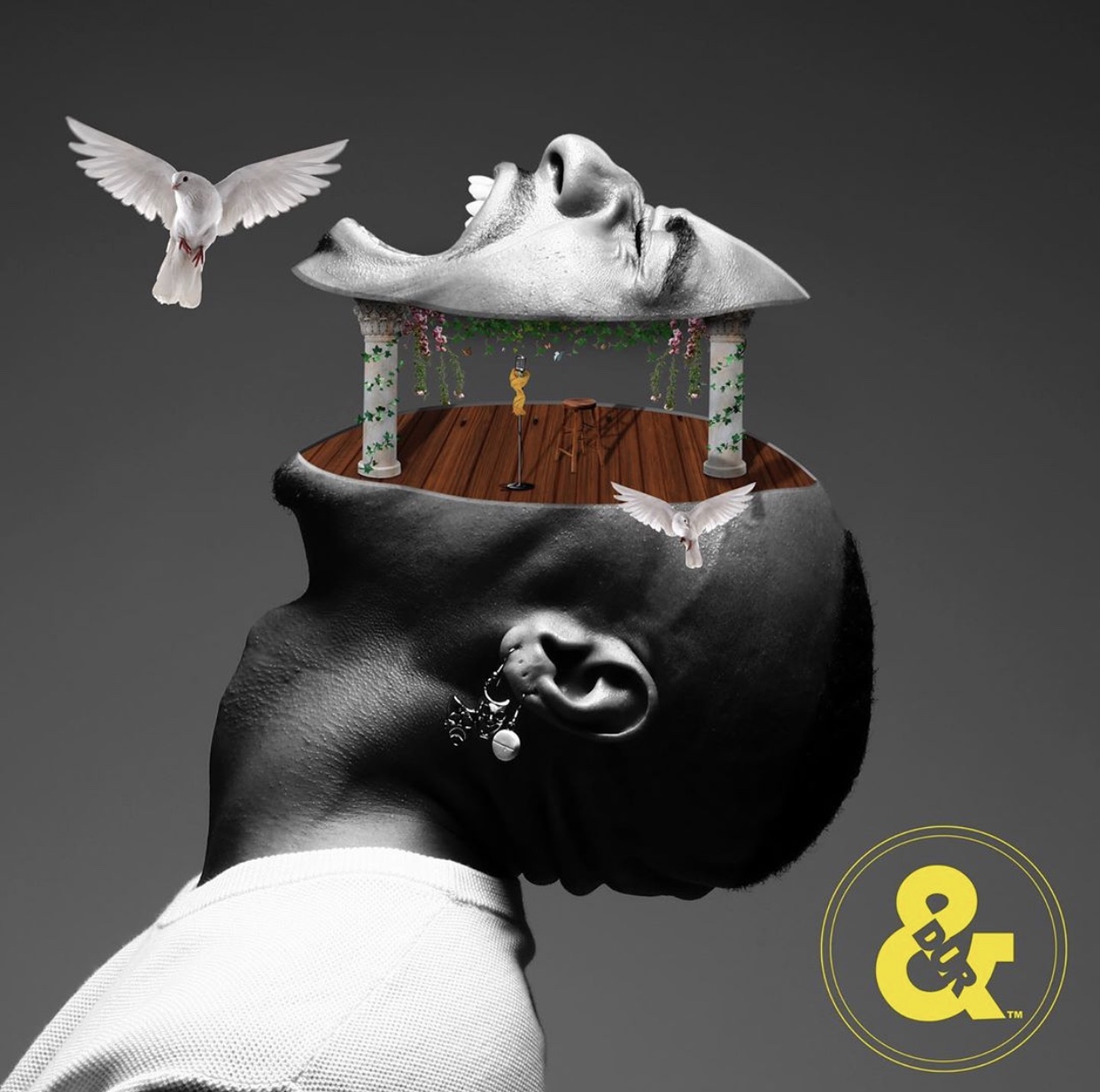 Durand Bernarr recently releases his self-titled debut project, Dur&, that has special guest appearances by Ari Lennox, Kaytranda and Anna Wise. It is a 12-track project that coincides with what has been going on for the past two years. He has worked with several producers, musician and artists to orchestra such a body of work that his fans have been waiting to hear. He has been around such inspiration and experiences to shape who he is today plus more within. When pressing play, you can listen to the style and sound of how he appeals to the masses while staying true to himself.