Moneybagg Yo, Da Baby and City Girls “Said Sum” With the Remix 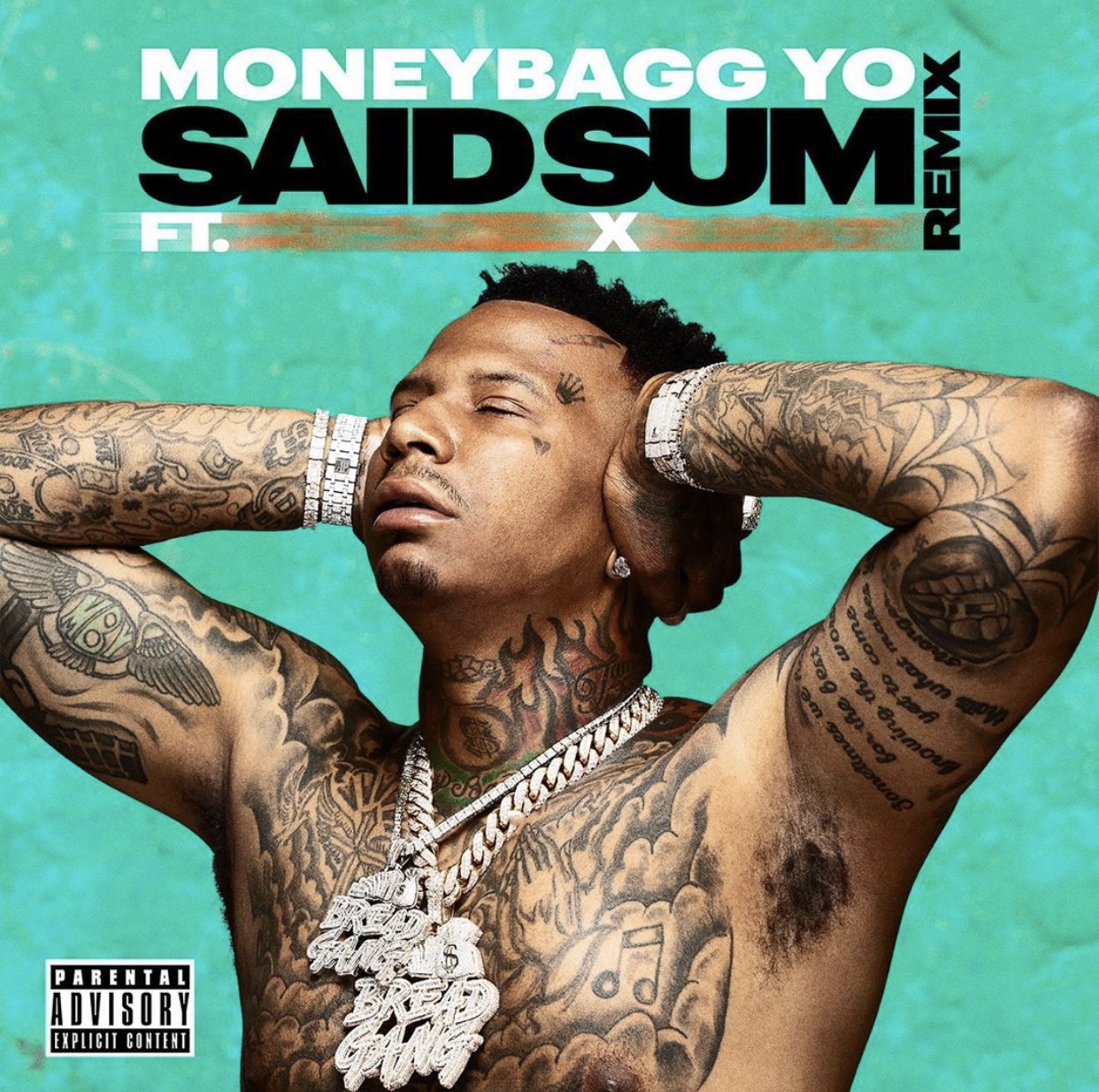 Moneybagg Yo had recently released his debut single “Said Sum” that reached platinum. He recently added Da Baby and City Girls with the latest remix to the platinum single. The four artists sends a clear message to the haters. The original track had over 130 million streams and counting. The Memphis artist had released a joint mixtape with Blac Youngsta called Code Red.

Listen to the latest single below.