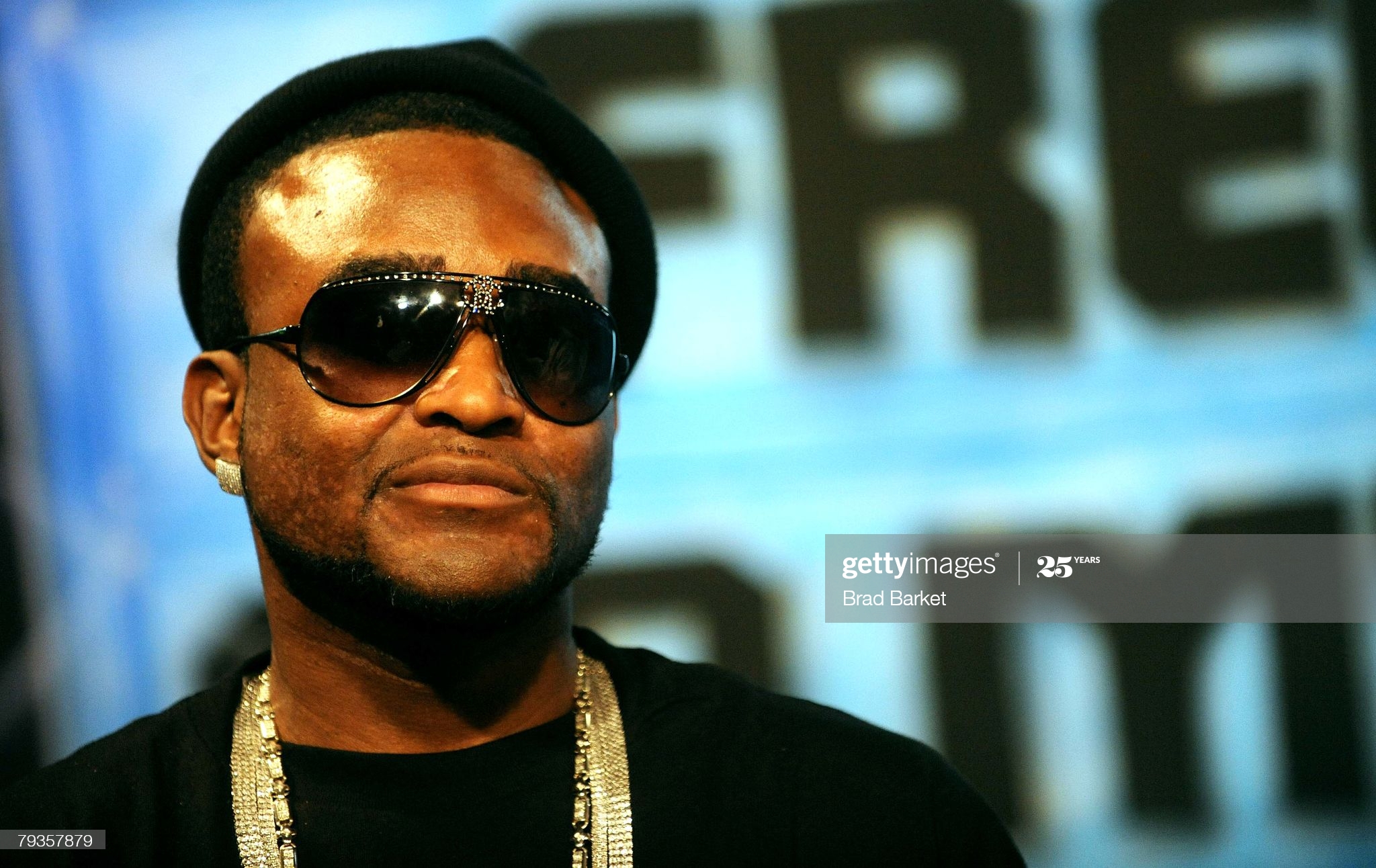 We have to respect and pave the way to Jonesboro native, Shawty Lo! Four years ago, Shawty Lo was killed in a car crash in where he was 40 years old. He has hit singles: “Dey Know,” “Foolish,” and many more. He left behind 11 children. The Fulton County Medical Examiner Office confirmed his death. Lo was one of the founding members of D4L that had their hit single “Laffy Taffy.” As a remembrance, Beyoncé had did a tribute to his death on her Formation World Tour with a dance break.