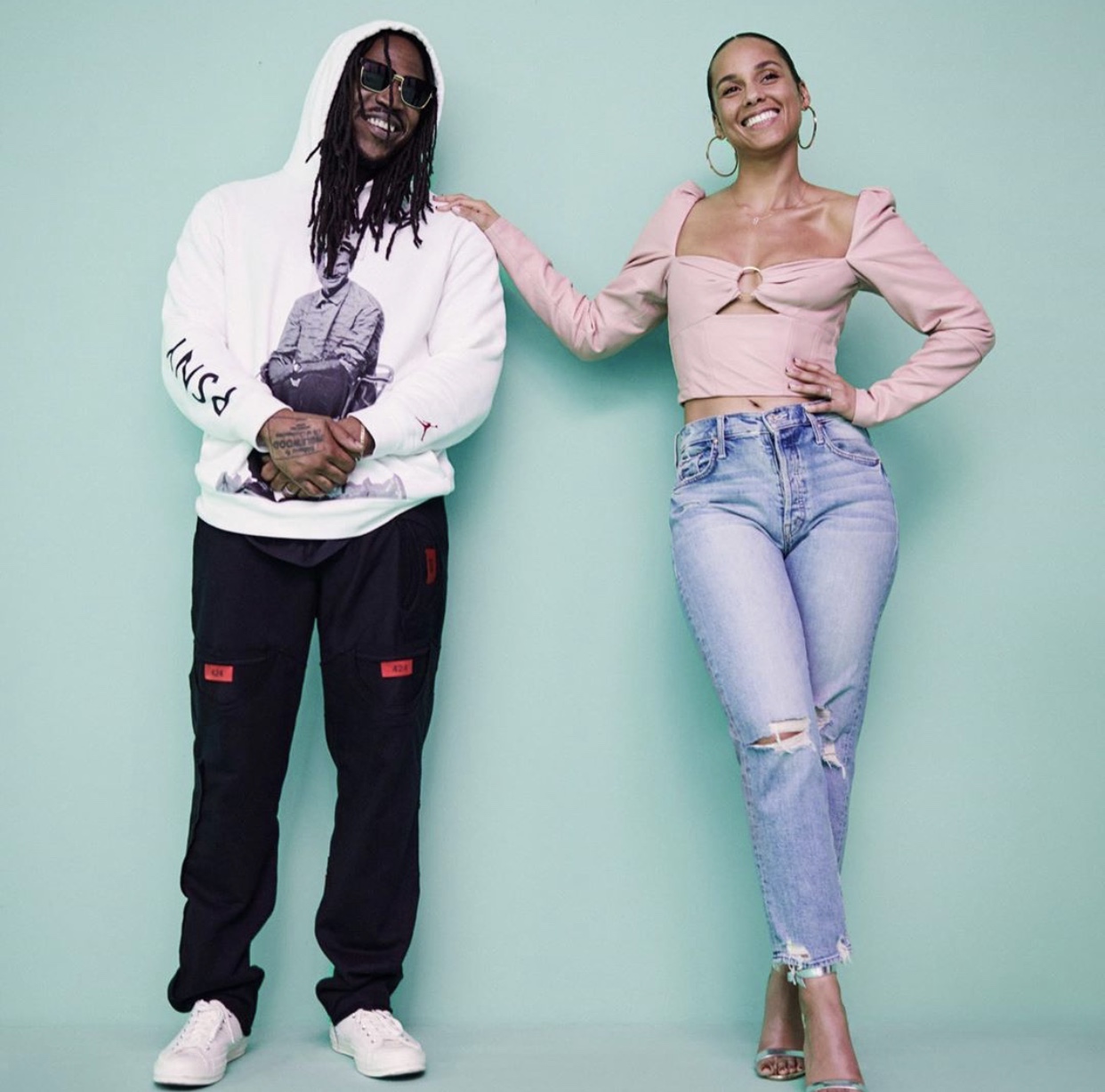 Alicia Keys has released her self-titled debut album, Alicia, this past Friday. With the release of her new album, Keys has performed with California native SiR with the track called “Three Hour Drive.” On the album, it is featured with Sampha but Alicia made it special by bringing out a special guest.

Peep the performance above.