K Camp Performing in Atlanta at the Parking Lot Concert 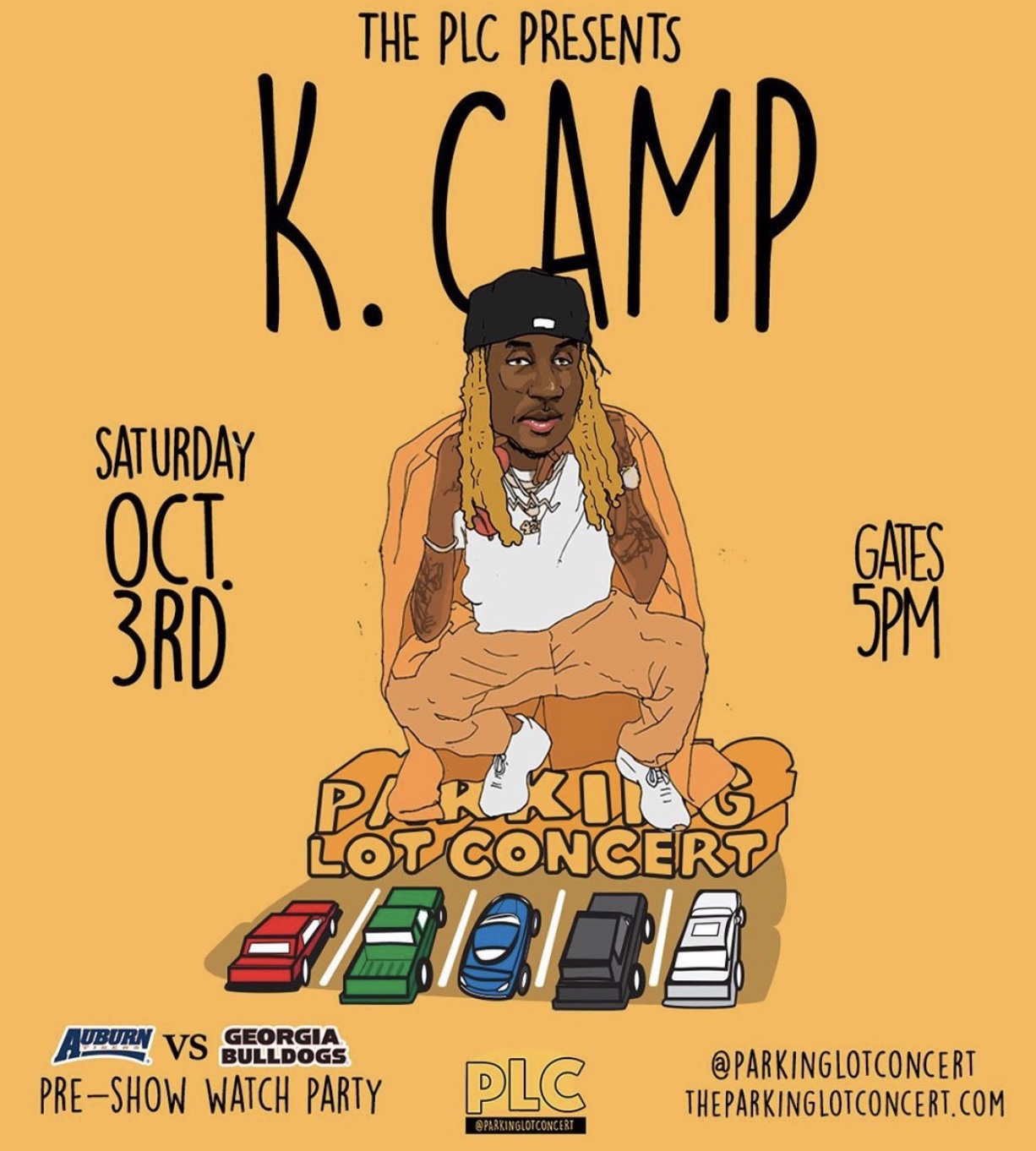 It was announced that Atlanta native, K Camp, will be performing live in Atlanta, Georgia on Saturday, October 3. As COVID-19 still in effect, it doesn’t stop performances to still perform and practice safe social distancing in their cars having a good time. The “Lottery” rapper has been making music for some time now that he is still representing for his city. Camp recently released his debut album, K.I.S.S. 5, that has hits and features by Jacquees, Jeremih and more. Get your tickets now and peep the visual to his latest single “What’s Your Mind” featuring Jacquees below.