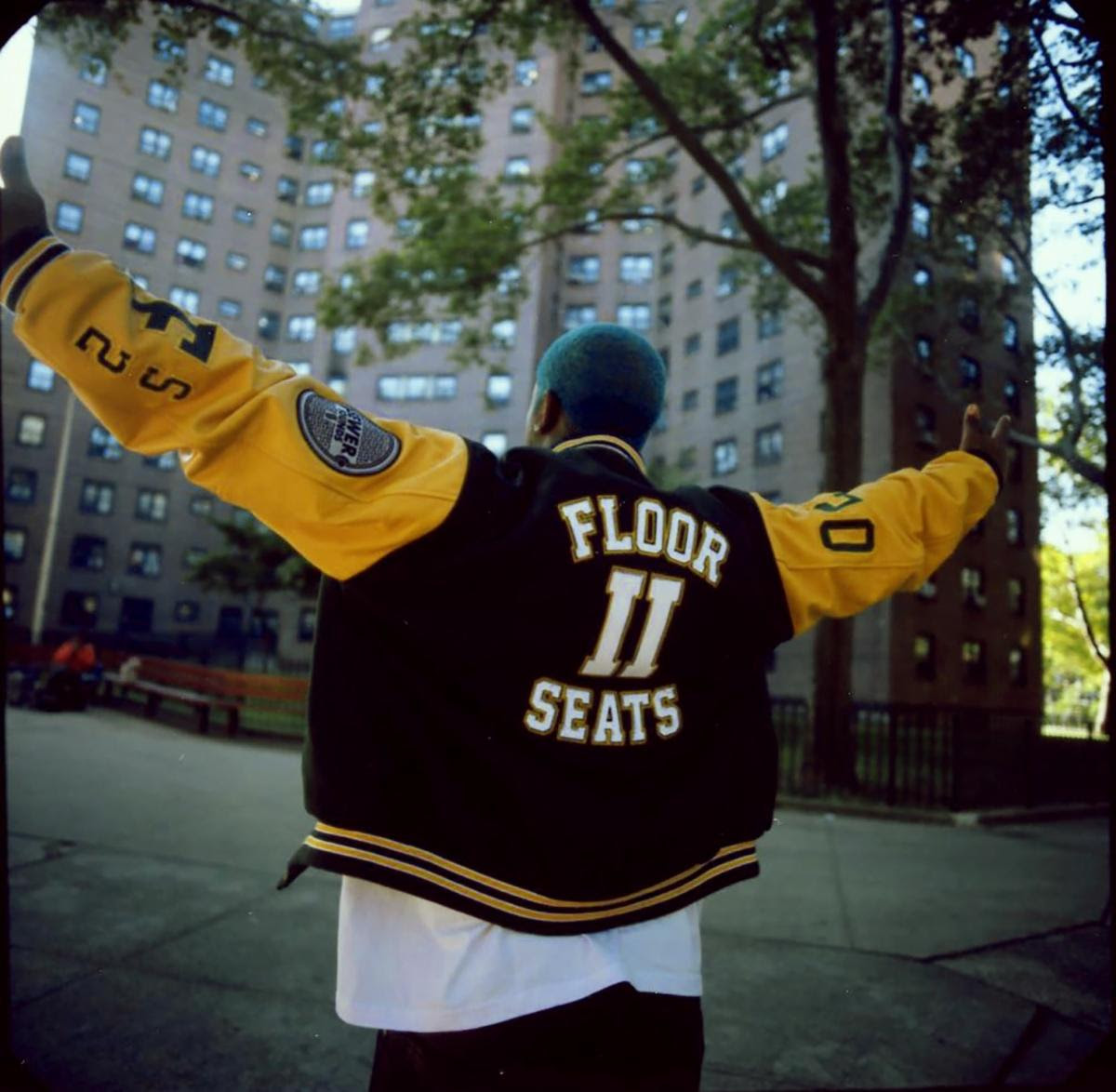 A$AP Ferg releases his anticipated album, FLOOR SEATS II. It is a 10-track album that has special guest appearances by Tyga, Mulatto, Lil’ Wayne, Nicki Minaj, Puff Daddy and more. A few weeks prior to the release of the album, Ferg released his single “Move Ya Hips” that features Nicki Minaj which is the highest single chart of his career thus far. This album put you courtside about his life. As a major credit and feature with Diddy, the single “Hectic” talks about the stress of being in a pandemic while Puff sermonize the power of the energy of the Black Lives Matter protests.

Listen below while you are having “floor seats” of his life.

Jasmine Johnson
ToBi Releases Visual to “Made Me Everything” [WATCH]
Hessa G. Talks About Her Recent Single “Love is Peace Not War,” Forthcoming Album, ‘Love,’ and More