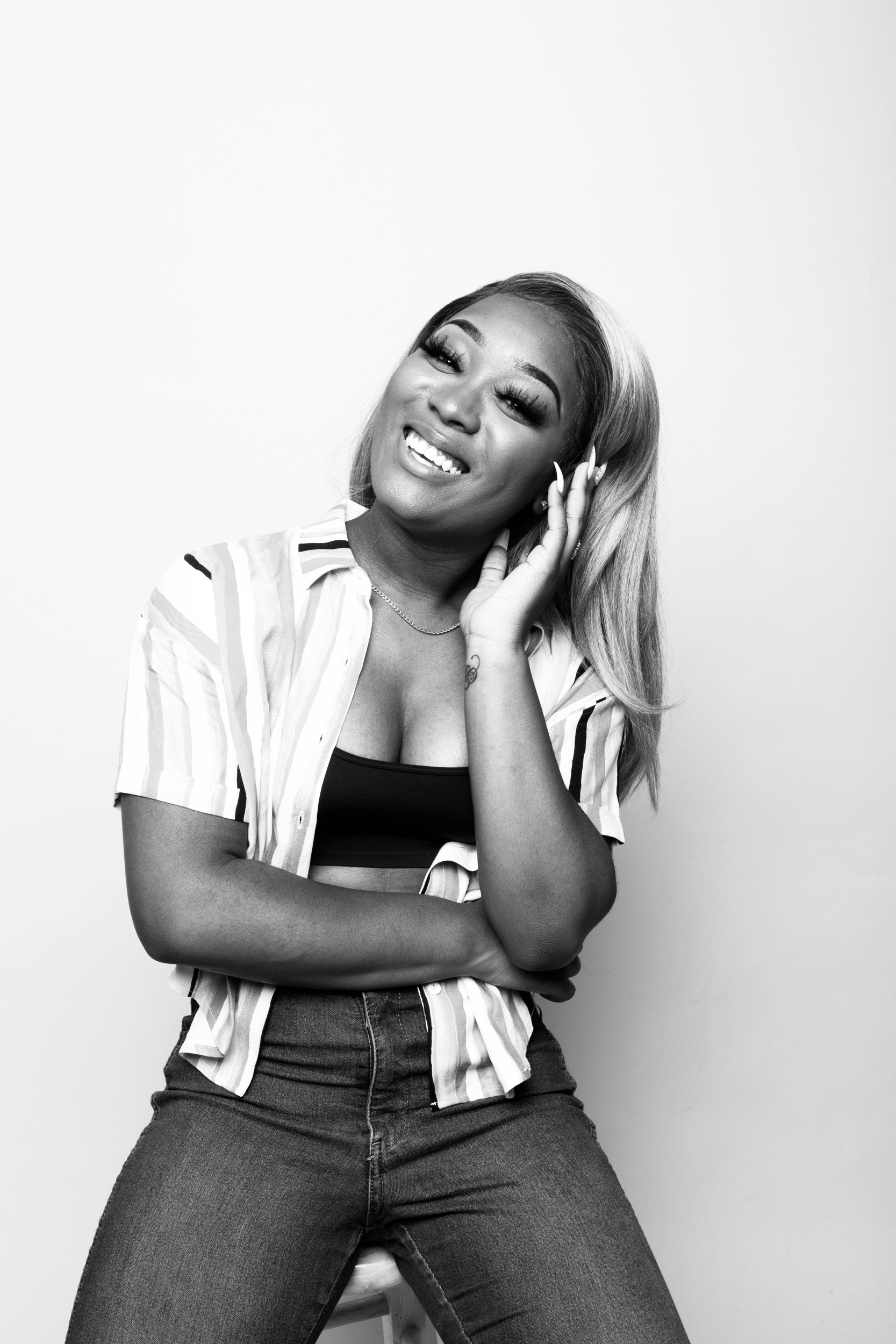 Hessa G. is an upcoming singer who released her recent single “Love is Peace Not War.” With a voice that is exquisite, she has so much more where that came from. As practice makes perfect, Hessa show us how the process is for an artist and how it builds overtime. We went on a journey with Hessa G. and discussed the makings of her single, forthcoming album, Love, and what her perception is with what is going on in the world below.

How did you get your artist name? What does it mean?

My real name is Destiny. I got tired of my real name because it was so common but the meaning behind it was still powerful. I decided to keep the name but in a different language. I chose Hindi because the values and beliefs tie into some of my values and beliefs. I love the culture. Hessa is Hindu, which means Destiny and the last name Gayatri means goddess.

When making the single “Love is Peace Not War” what was going through your mind when making it?

Funny story is, I came home irritated and mad from a little disagreement with my boyfriend. You know, typical stuff lol. I went and listened to some dope beats. I wanted something weird sounding as if it was sonically having an altercation. Once I found the right one, the song wrote itself and later became a single.

Will we be getting an album this year?

Yes! It will be out on November 7. The title will be called “Lost.” During that time, I was trying to find my voice and who I was. There were ups and downs but when making the songs, I figured out who I was along the way. I wanted to let my fans know that I had a vocal coach and had to go to my throat doctor due to vocal chord issues. Going through that process gave me a learning experience. It made me appreciate what I was doing more than I was before.

How do you start writing a love letter? What will it first say?

I was terrible at writing in general at first, but when I started, I found out that it is about how that person makes you feel sensually. Now I’m describing your smell, the way you look at me, our surroundings at that time, and everything that creates a moment. This way, the words create a connection. Love is nostalgic so you want to take people back to those moments.

How/When did you start playing the piano?

Confession *laughs* I actually don’t know how to play the piano. Since sixth grade, I have played the violin. I’m classically trained by hear which is always fun when we implement strings in the productions. You will hear the violin in the upcoming project. I am learning how to play guitar as well and that’s been exciting for me. I love to continuously grow in my craft.

What is next for you in the last quarter of the year?

Right now, I have six features I am working on with other artists for their projects. My single “You On You” is otw! “Sunny Days” will be released in two weeks along with visuals and a seductive track called “Mood”. I can’t wait for you guys to hear that. It’s golden.

What are your views in today’s society with protesting, racism and etc.?

It is very proactive and smooth, but we lost sight of the main point of what we were protesting for and speaking up about with these issues. Certain things have turned around but some things have yet to change. I just wish we had more leaders versus followers. Now a days, it’s who’s doing this and that before people actually take a stand for anything. You got to stay true to yourself and not let outside things mess with your inner energy. I don’t let situations impact me in a negative way, but I do speak up when necessary. I carry myself in a way that shows that I can’t be bothered. I’m done allow things and people to affect how I feel. People hate to see confident people. We need more confidence and more people who are willing to stand out from the rest.