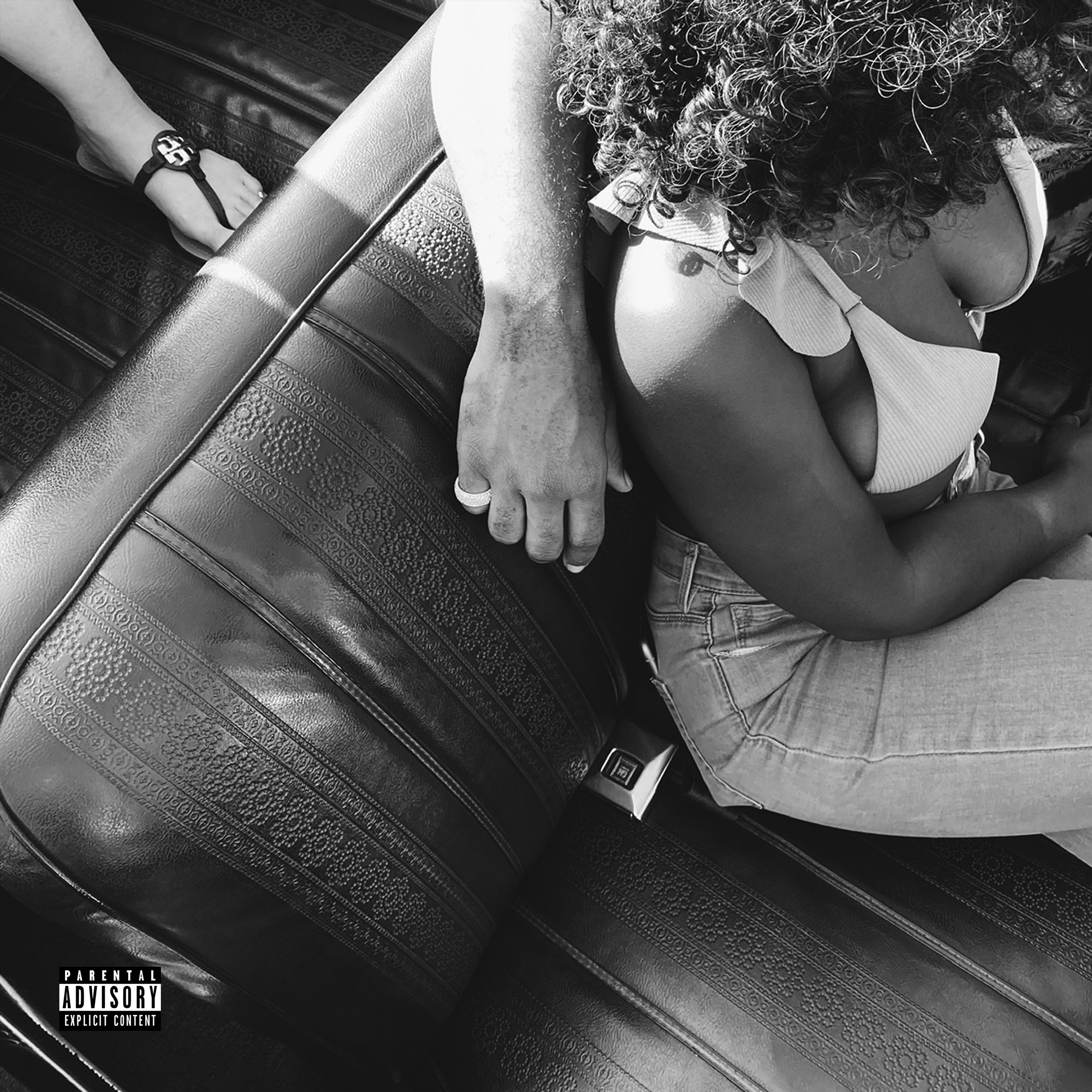 REASON kicked off this week with a hard-hitting single to his first TDE release with “Sauce” that features Vince Staples. Rhyming over a minimal beat, REASON takes a moment to strut his stuff, driving down Sunset with his top down and bragging about his effortless flyness: “I don’t floss, I just drip/I got the sauce.” Vince Staples is along for the ride on this one, as well, who never misses the opportunity to put his middle finger up to racist police.

In the new video, we follow REASON along on a day in Cali, cruising in a convertible around his hometown of Carson. But it isn’t all sunshine and beautiful women–the video weaves in a narrative about how the LAPD impacts Black lives. While the pair grew up not far from one another in LA county, this is REASON and Vince’s first collab together, believe it or not. Get a chance to experience a day and the life of REASON’s “Sauce” above.