ToBi Releases Visual to “Made Me Everything” [WATCH] 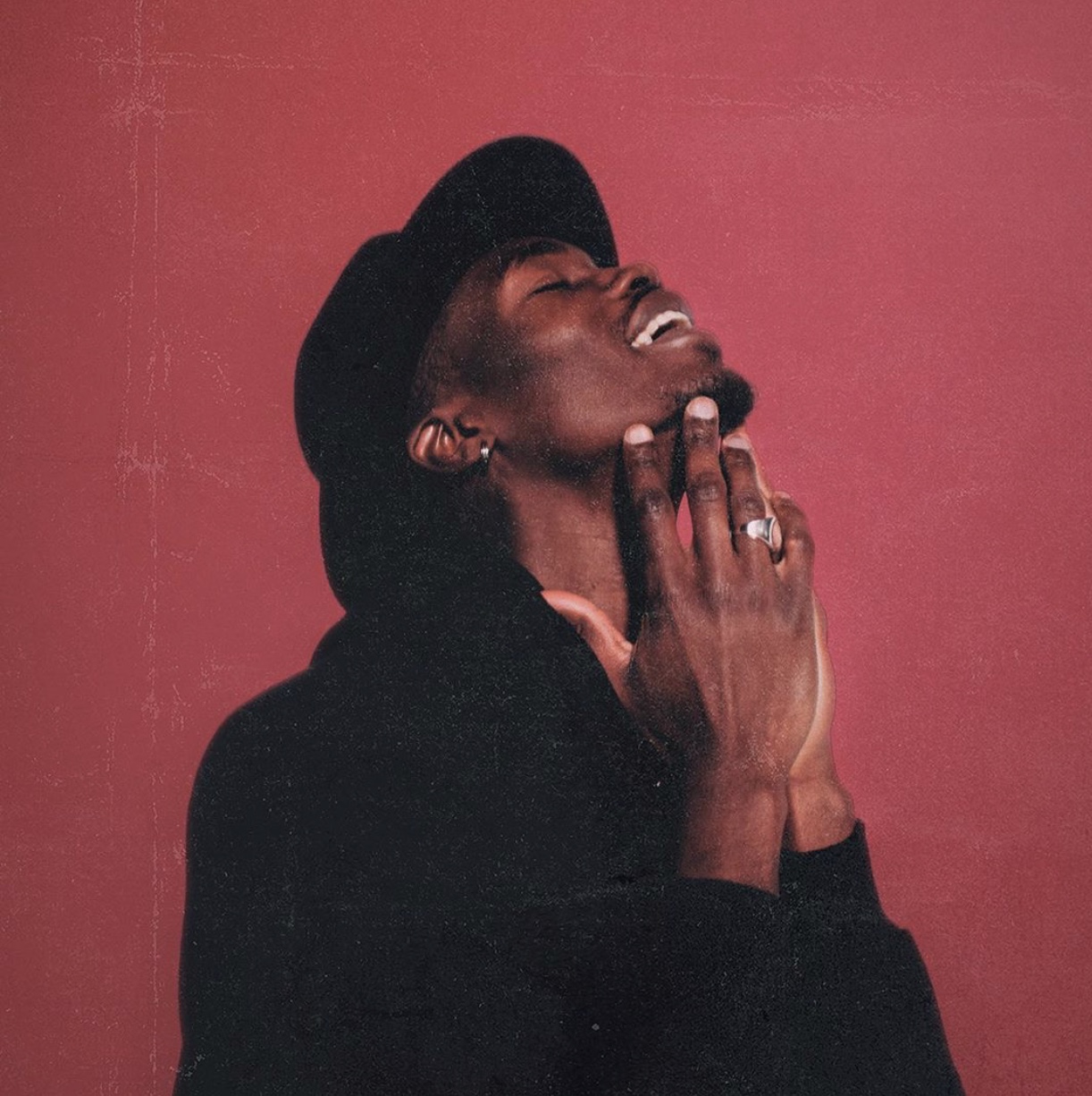 ToBi released his recent single and visual to “Made Me Everything.” In this single, he states you don’t have the bandwith to handle it. He will be releasing his 10-track forthcoming project, ELEMENTS Vol. 1, on October 14th. There will be special guest appearances by Sango, Wax Roof, Harrison and Juls.

He put a crown on the little girl in the visual while the kids are fed, the money is long and the head is on good. While the crown is heavy, he sees the future as bright. He posted on his Instagram, “After the year we’ve been having, this day meant everything. “Made Me Everything” Produced by the Gs @alexgose & @aceharrismusic out now! ELEMENTS Vol. 1 coming 10/14, Pre-save in bio. Much Love to everyone involved.”