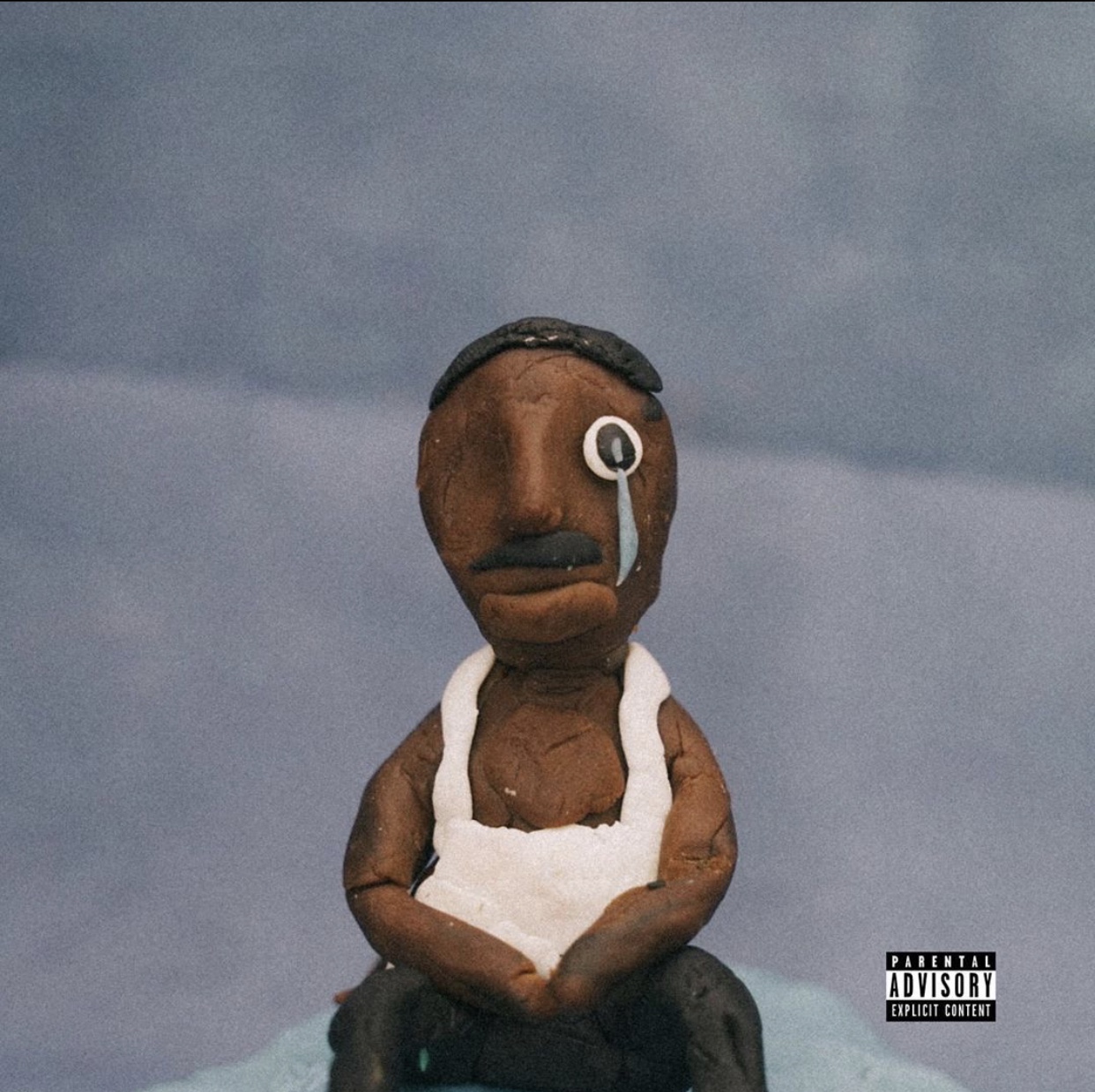 Chuck Indigo released his track list and artwork to his upcoming project, NO MOOR BAD DAYS, that will be released on Thursday, October 7. It will be a 14-track project that will have special guest appearances by Demo, Jordan XX, Ron Obasi, Ryanne and Jxdece. Chuck has a creative sound and style that is unmatched for the Music City. With his previous album, Indigo Cafe, that was released this time last year, Chuck has had several hit singles: “Mad Today,” “Ugly,” “Overtime” and more. As we are anticipating the forthcoming project, the crooner will giving us “no moor bad days” of his style and sound.