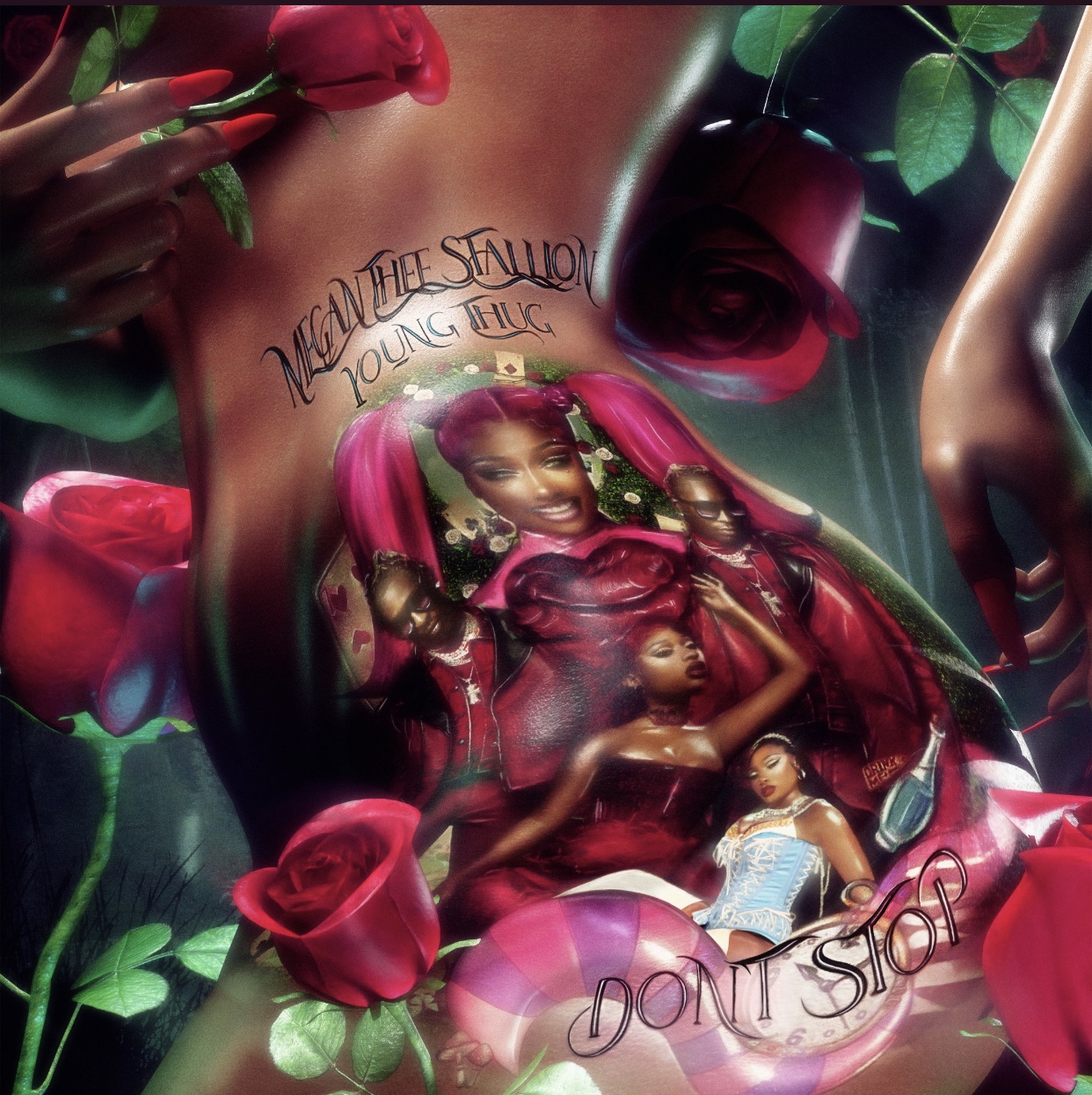 Megan Thee Stallion and Young Thug join forces to release a debut single “Don’t Stop” that is set to release this Friday, October 2. When Thug is featured on a single, we can expect that it will be a banger. With his hooks and lyrics, we are expecting to have it on repeat with Megan’s saying “ahhhhhh” tongue out and all. The “Savage” rapper linked up with Bronx emcee Cardi B. to do a No. 1 hit that has been on the charts for a month called “WAP” that is still spinning when it was first released. We saw Meg and Thugger in the studio cooking up a single that should be a hit for us to listen to when it releases Friday.

Go pre-save the single below!