Ari Lennox Gives Us “Chocolate Pomegranate” With Her New Single 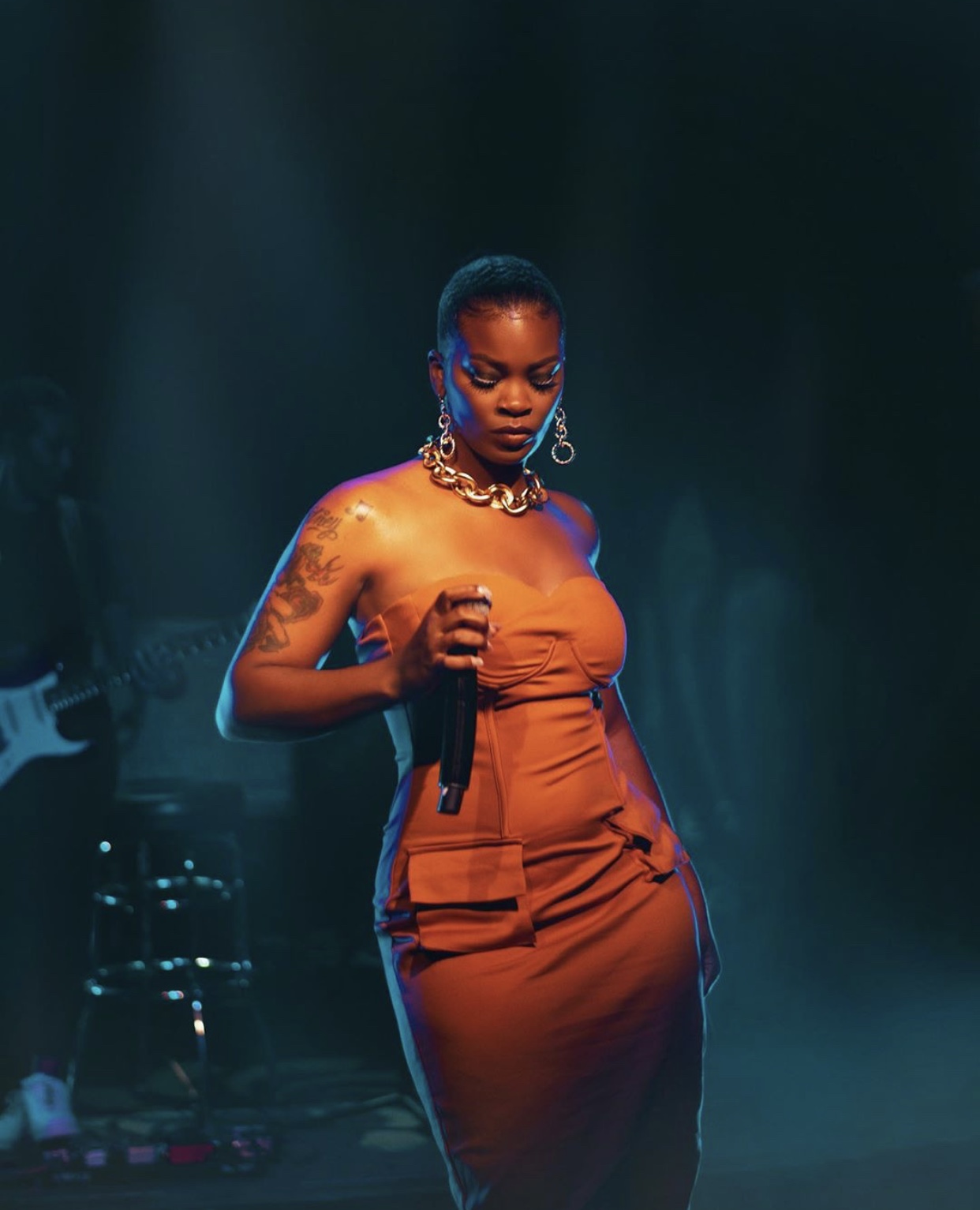 The Shea Butter babe is back and released her new single “Chocolate Pomegranate.” Ari Lennox has performed the single before it was released on Genius special show that was partnered with Reebok. Lennox has previously released her album, Shea Butter Baby, in 2019 with heavy singles and recognition for R&B that it is coming back and it wasn’t going anywhere. The “BMO” singer has participated in the Deborah Cox challenge with her talented vocals as we need in this industry.

Listen to how we need “chocolate pomegranate” in our lives below.