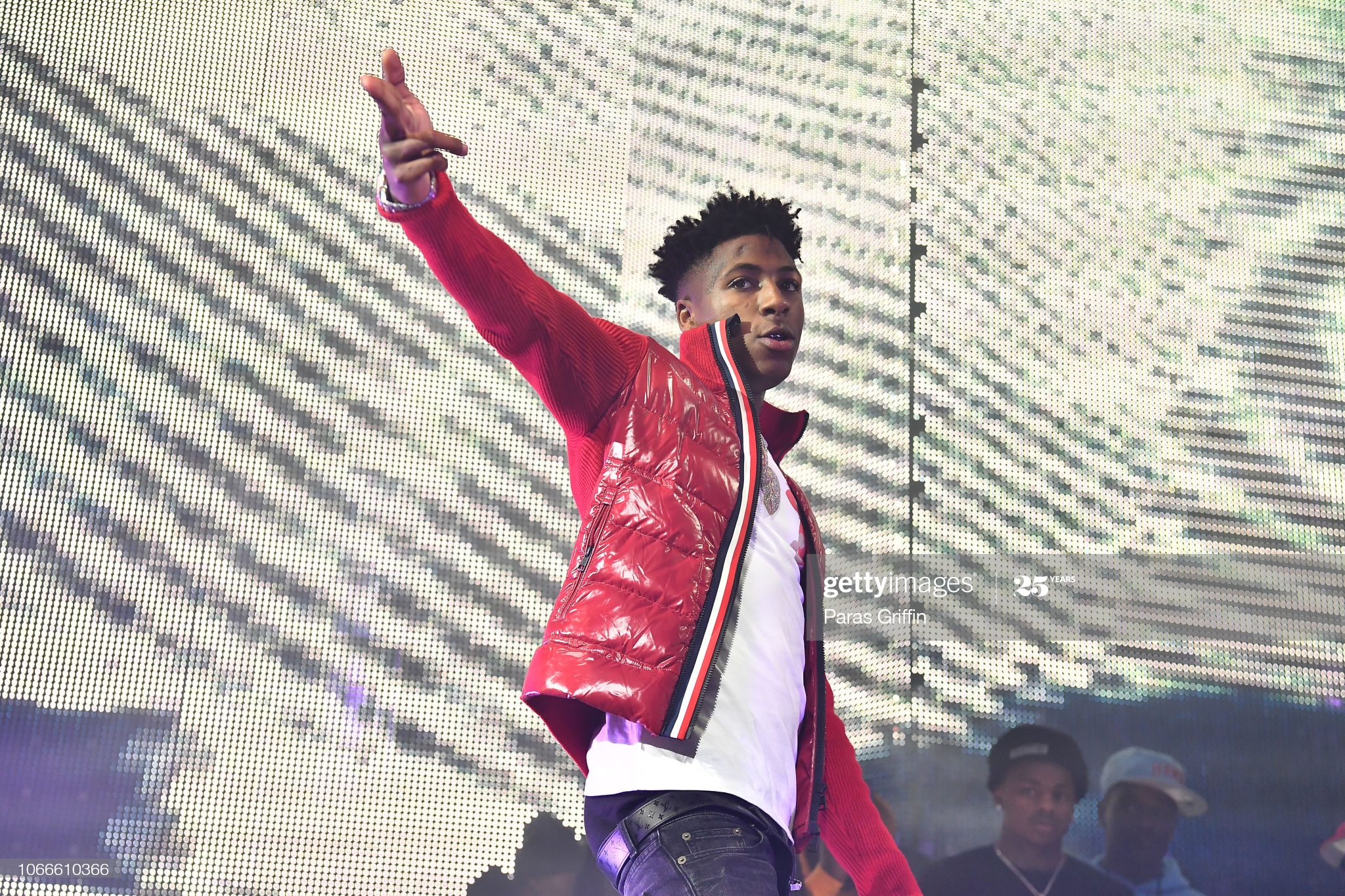 According to Baton Rouge news station, NBA Young Boy was arrested on Monday, September 28 for weapon and drug charges. His attorney denies all charges!

NBA was arrested along with 15 other people. The charges he is allegedly faced with are drug possession, drug distribution, felon in possession of a firearm and stolen firearms charges. He recently released his album, Top, that recently went No. 1 before it released. He has special guest appearances by Lil’ Wayne and Snoop Dogg. The two OG’s of the rap game that have his support in the music.