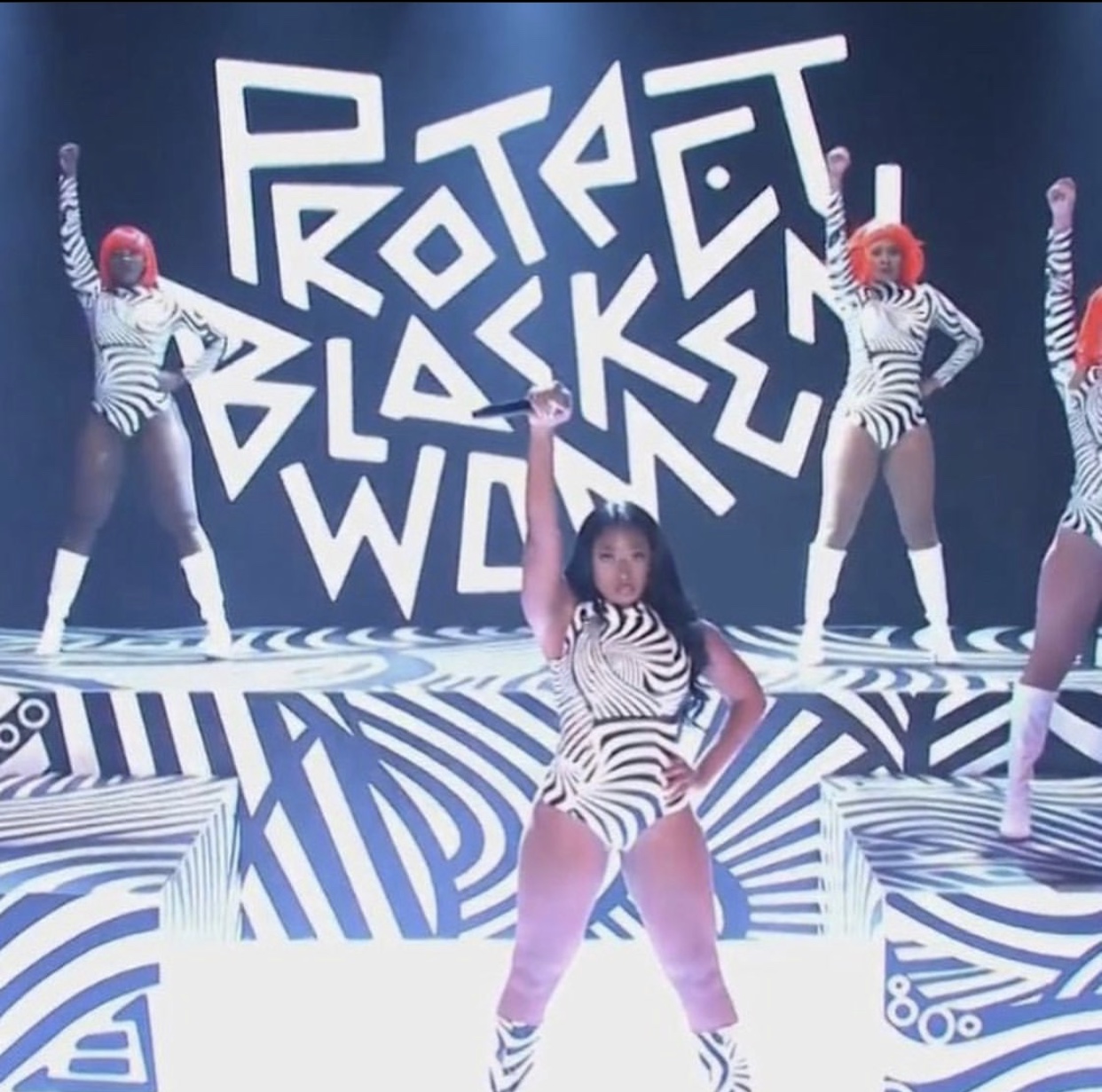 Megan Thee Stallion performed her hit single “Savage” remix that features Beyonce and her new single she recently released with Young Thug called “Don’t Stop” this past Saturday. Chris Rock was the host and presenter for the Houston native. This is his third time hosting the show. In the “Savage” performance, Megan paid tribute to Breonna Taylor by a message saying protecting black women and men from violence.

She has over eight nominations for the BET Hip Hop awards that will air on October 27. Check out her two performances above.