Sharifah Issaka Talks How Working On Black Is King Film, Beyoncé and Her Team and More 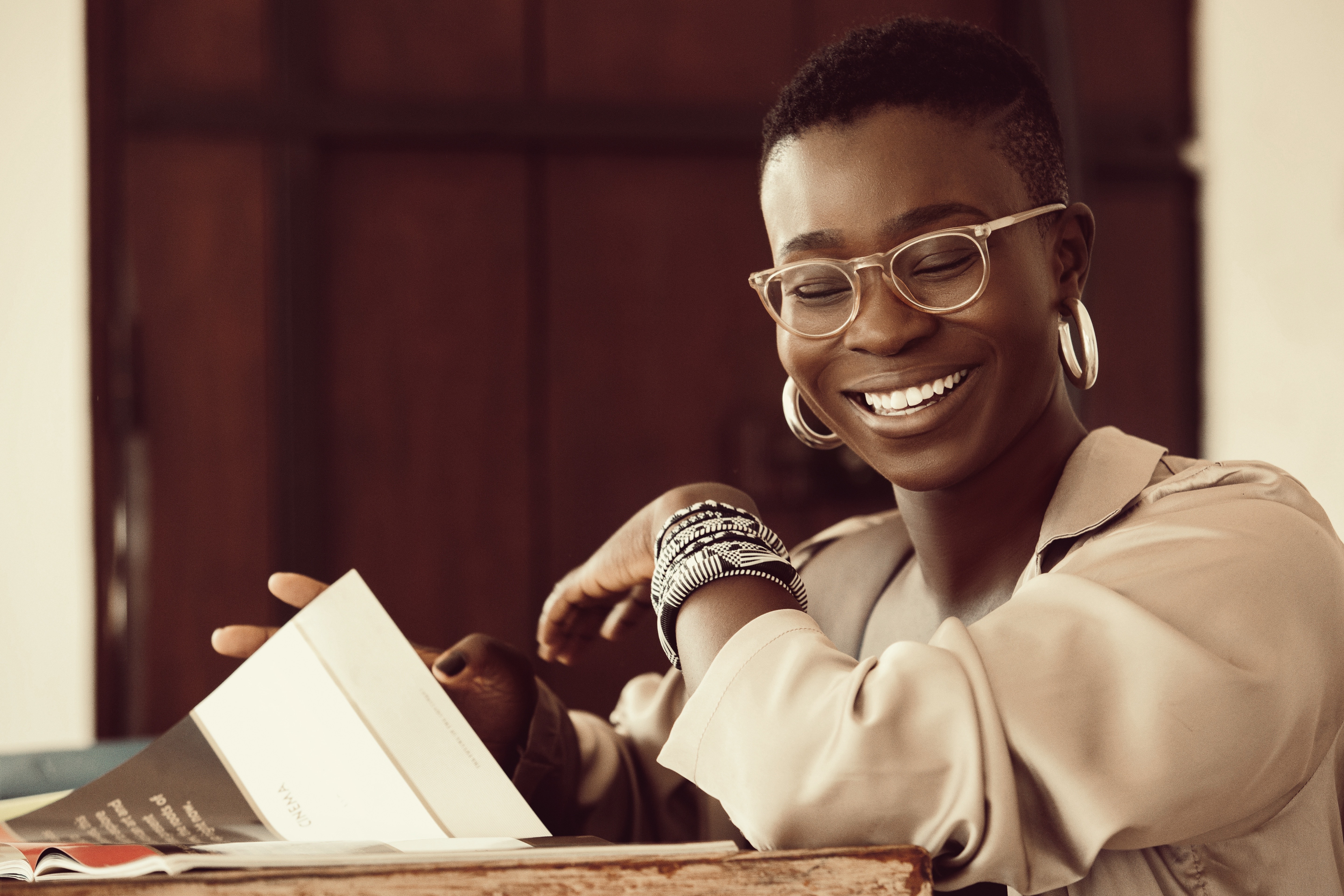 What is your meaning of Black Is King?

To me, Black Is King means that Blackness (in all its forms and functions) is exalted: something to be venerated, celebrated, and revered. Not that this happens at the expense of any other identities. I think it’s just a call to Black people to be proud of who we are. I know I am.

When working on such a historic project and knowing it was hard to keep a secret, what were some of your memorable moments?

We worked specifically on the music video for Already by Beyoncé, Shatta Wale, and Major Lazer. Shatta Wale is Ghanaian and, naturally, the song was quite popular here in Ghana. It played EVERYWHERE and every time it did I would be smiling to myself because all those folks singing along were unaware of what we had worked on / what was to come.

As she brings a culture aspect onto the word and fans, what were some of your proudest moments while working on this film?

They reached out to Ghanaian-American director / photographer Joshua Kissi first and he hired me to produce as we had previously worked together here in Ghana on projects for Apple and Twitter.

By you living and grew up in Ghana, with Beyoncé’s film, were you proud of the fact that she represented the culture?

I was born in Ghana, but I didn’t actually grow up here. I was raised for the most part between Canada and Saudi Arabia (although Ghana was a big part of my life at home what with two Ghanaian parents). My very international upbringing has made me uniquely sensitive to the nuances of culture and passionate about accurate representations when telling the stories of other cultures. Even our own. I think Black Is King had multiple references to represent multiple cultures on the continent of Africa. They did a great job as far as researching and accurately representing the varied cultures to avoid clichés and create a pan-African vibe.

As what is going on in the world, and with the film coming out at the end of July, what are some of your thoughts or encouraging words about racism, protesting and more?

I think the timing of this film was divine. It was something we as Black people needed. It was also a powerful message to all that: no matter how they might see us, we will always be proud of who we are and where we come from. I think the timing was also right because (in dealing with a global pandemic) the world has become seemingly more empathetic. People are finally listening to / supporting Black people (or at least I hope that this is the case). We still have work to do, but our ranks are swelling with allies.

Were you a Beyoncé fan before or after working with her?

Oh yes I definitely was one before, but I am even more so now. She is not only a talented artist, she’s also so inspiring. Her work ethic is honestly unmatched.

What is your favorite visual to the Black Is King film and why?

I have a few favorites: The visuals accompanying the song “Bigger” were so beautiful and made me cry. And the shot of her in the desert with the super long shadow in “Find Your Way Back” was so cool. Also there is a shot of a trio of surfers on a beach that appears later in the film. It’s one of my favorites because it’s one we shot here in Ghana, but they used it elsewhere in the film (beyond just the Already video). Also I surf and those guys are actually friends of mine from Mr. Bright’s Surf School in Kokrobite!

Was it a relief when the film actually came out? I heard it wasn’t going to come out?

Yes it was a relief, but it was also added pressure. I had to update my website and LinkedIn with the quickness.

What do you want fans or people to take from the film?

I want fans to know that a lot of work went into this and SO MANY talented Black hands played a part in bringing Beyoncé’s vision to life. Her steadfast trust in the creativity and capability of Black people (especially those living and working on the continent of Africa) is so appreciated.