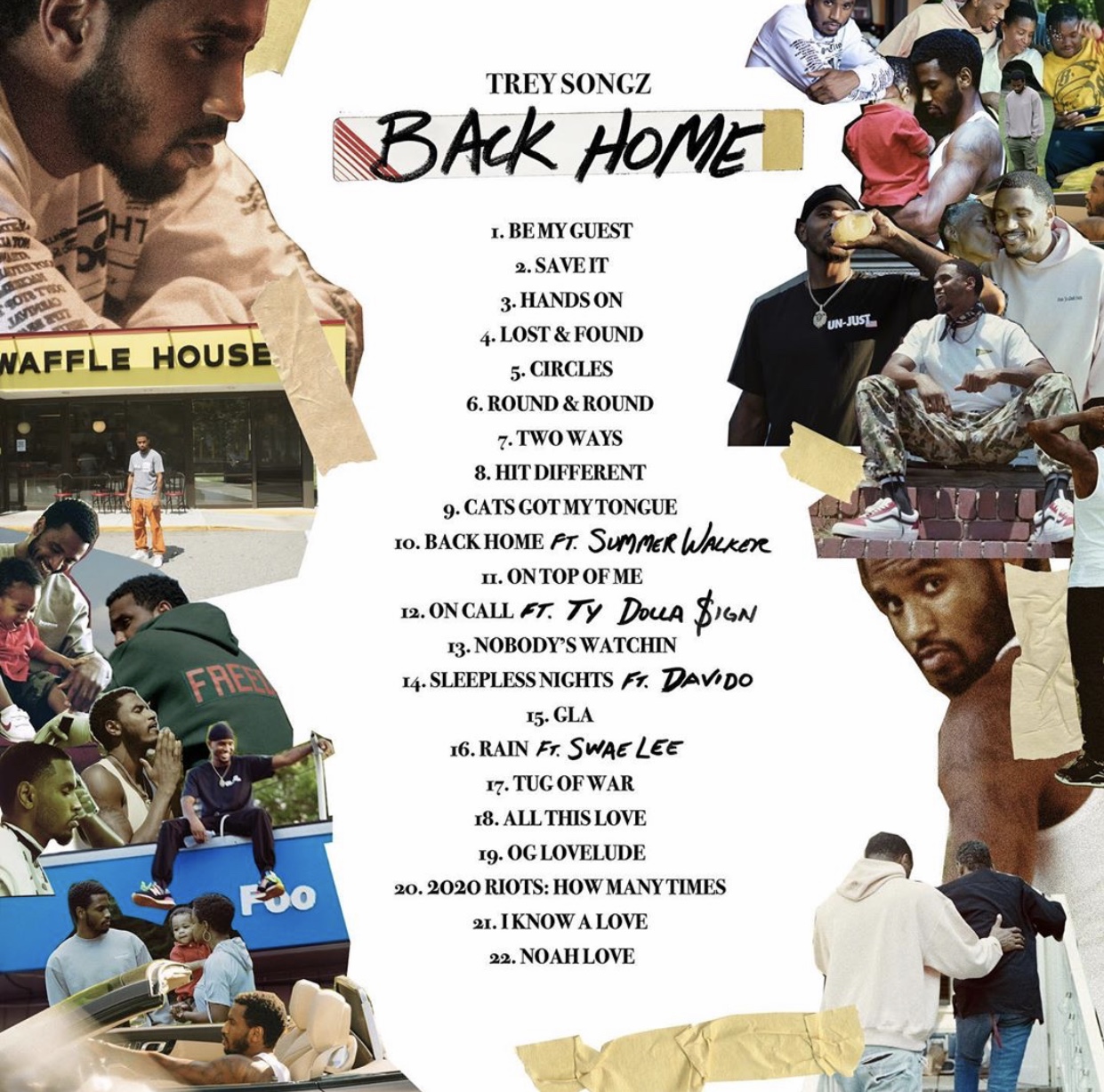 With the announcement of him having COVID and will be quarantined for 14 days to get better, Songz has released his tracklist for the album that will be released this Friday, October 9. It will feature Ty Dolla $ign, Summer Walker, Davido and Swae Lee. It will have 22 songs on the upcoming album from the r&b singer. He recently released the hit single “Circles” along with the visual that supports black lives matter and what is going on today. With the release, we hope that this album brings back more of the r&b people are eager to see and hear.

Peep his latest visual “Circles” below.

Jasmine Johnson
Trey Songz Announces He Has Tested Positive For COVID-19
2 am Announces ‘Summers Over,’ With His EP