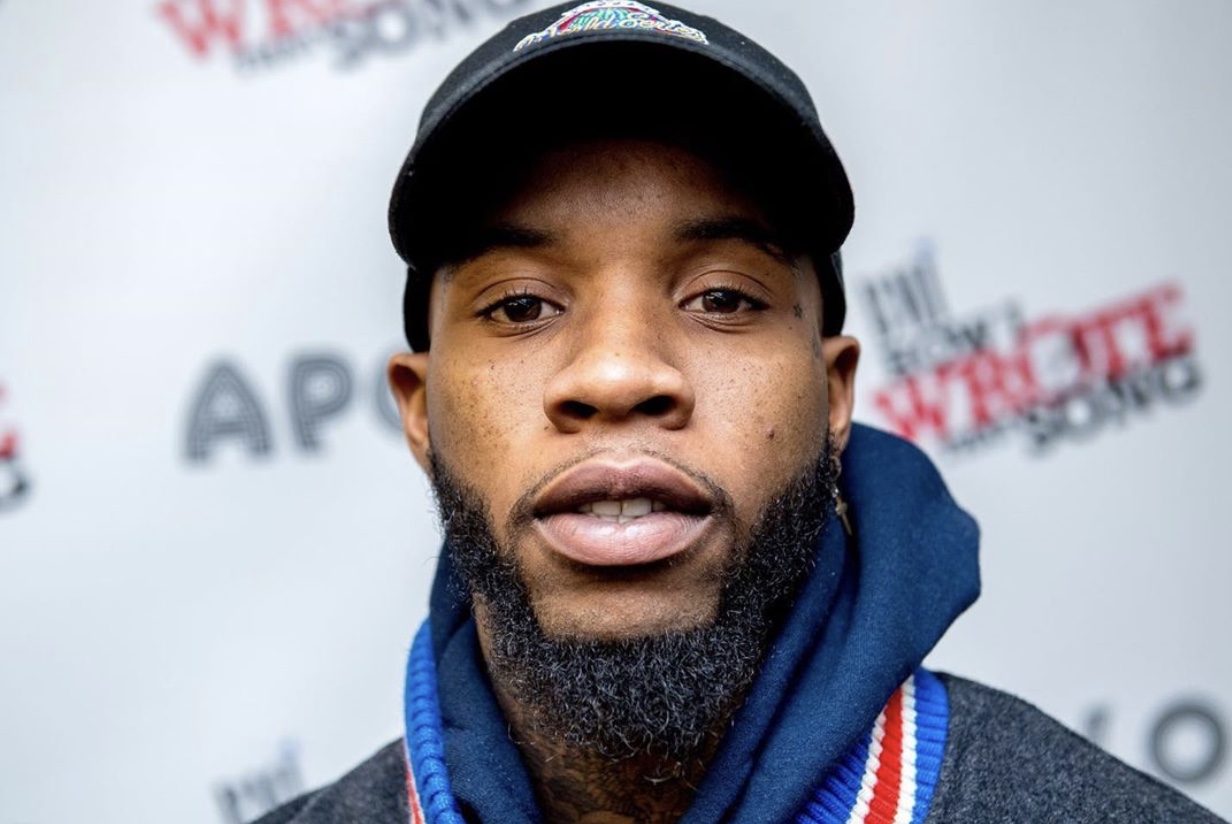 Word around town is that Tory Lanez is facing felony charges in Megan Thee Stallion shooting and might face up to 23 years in prison if found guilty. With the July shooting, the Los Angeles County District Attorney’s office confirmed the charges that Megan accused of Tory Lanez shooting her in the feet during an altercation in the Hollywood Hills.

The rap artist known as Tory Lanez has been charged with assaulting a female friend in the Hollywood Hills earlier this year, the Los Angeles County District Attorney’s Office announced today.

Daystar Peterson aka Tory Lanez (dob 7/27/92) was charged today in case BA490599 with one felony count each of assault with a semiautomatic firearm – personal use of a firearm – and carrying a loaded, unregistered firearm in a vehicle. The defendant also faces a gun allegation and that he personally inflicted great bodily injury.

It was a report of a disturbance outside a residence in Hollywood Hills the night of July 12. They heard an argument taking place inside the SUV before gunshots let out. There were four people in the car included Megan Thee Stallion and Tory Lanez.