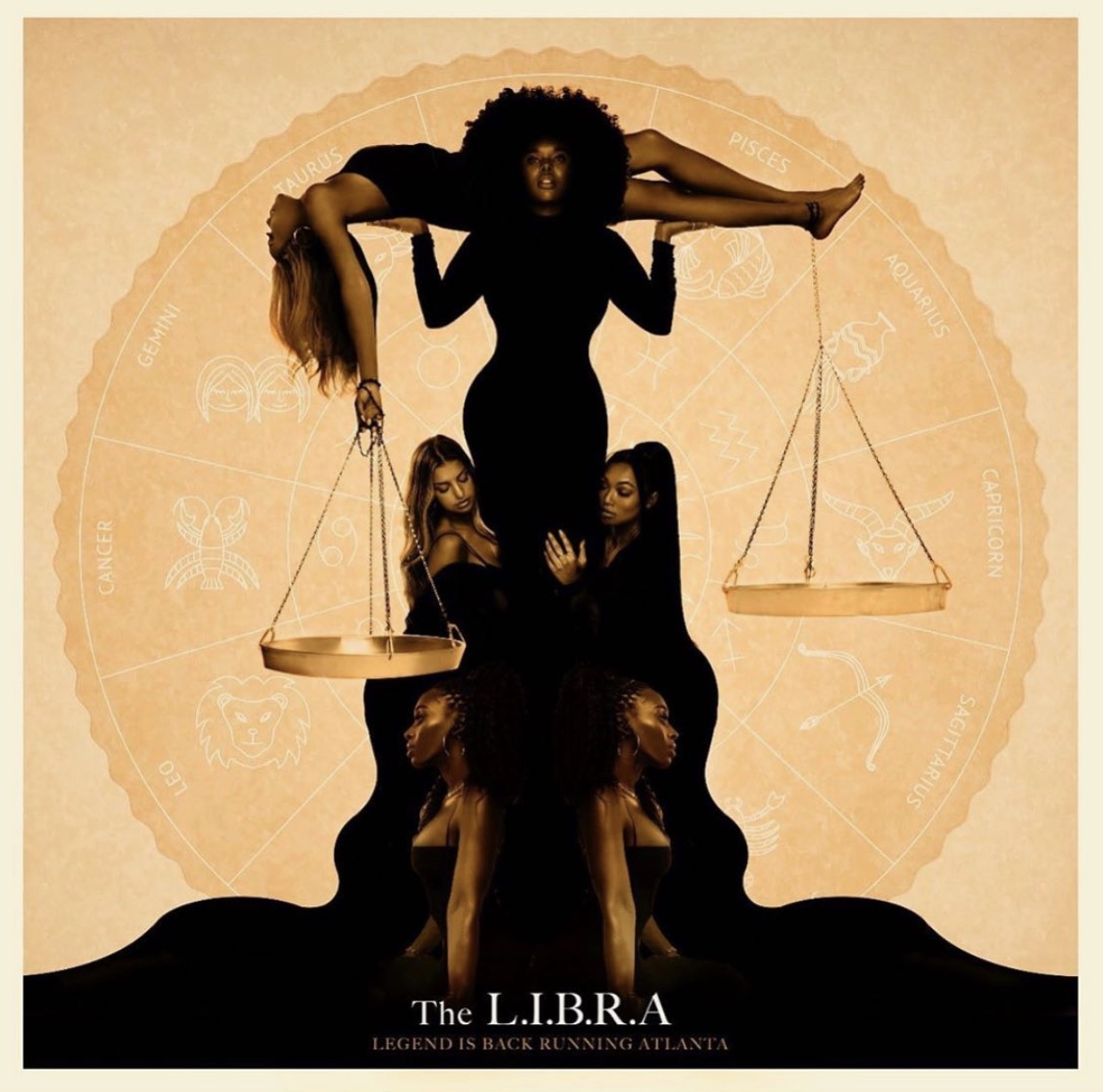 T.I. releases his album artwork, The L.I.B.R.A., that is set to release on Friday, October 16. With the artwork, you can see that there is six African American females, known as black Queens wearing all black. The “Rubberband Man” rapper states that the art design was done by @dlwarfield and that he did his first album artwork for ‘I’m Serious.’ He recently released the hit single “Ring” that features Young Thug that will gives us a perception of what the album will be like for the Atlanta rapper.