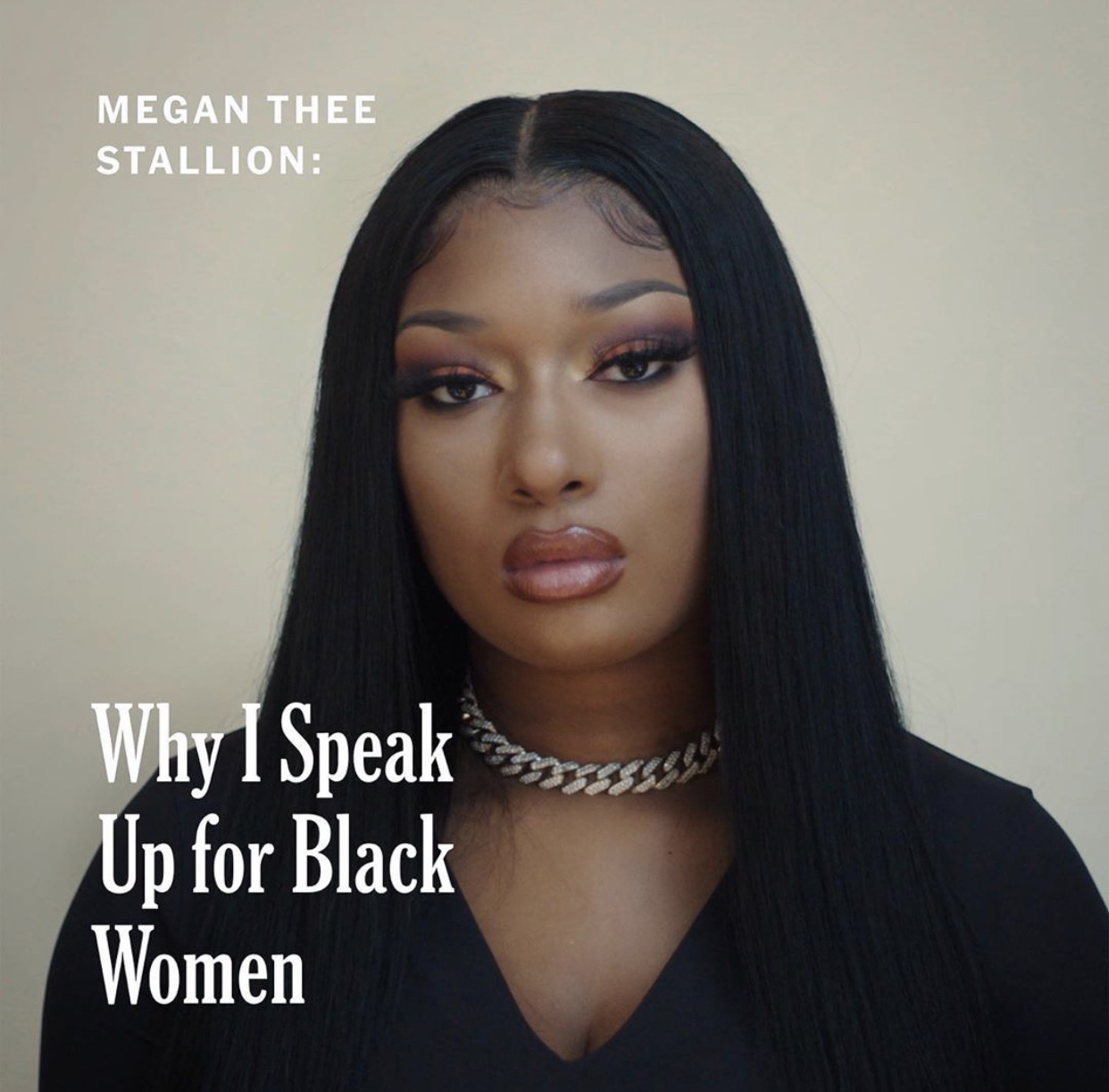 The Houston Hottie Coach, Megan Thee Stallion, has a message for us black women! As there being 21 days until Election Day, we are powerful to vote in such a difficult time in need! She had written an op-ED about how she is speaking up for black women. With a one-minute clip of her expressing that black women have been fighting and doesn’t get the credit we deserve is a beautiful thing! A favorite Malcolm X quote in the video, black women are still being disrespected and mistreated in the world. The “Don’t Stop” rapper has admitted she was a victim in a violent act with a man, a few months ago, at a party. Megan has states that we, as black women, are told that we aren’t enough and can’t show weakness. We march and live for everyone else but it isn’t reciprocated when we need it. For example, the Breonna Taylor sentence.