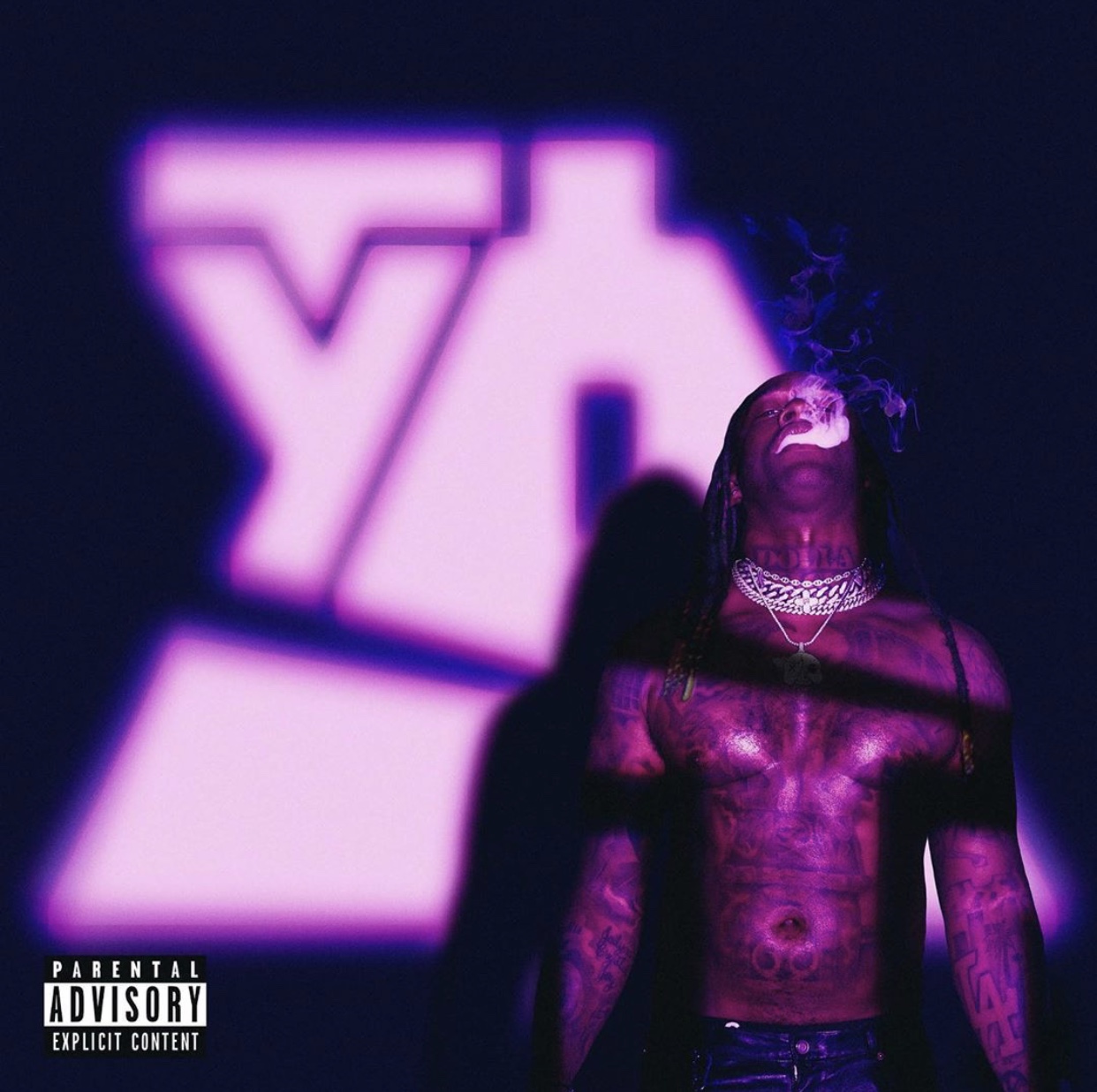 Ty Dolla $ign released his artwork for his forthcoming solo album, Featuring Ty Dolla $ign, that will release on Friday, October 23. He gave us a sneak peek of a upcoming single that features Jhene Aiko “By Yourself.” You guys know that the South Central crooner has been featuring in many artists projects and songs. He recently won an award for featuring on Megan Thee Stallion and Nicki Minaj’s single “Hot Summer.” “Blasé” artist released his series of Beach Houses with the final series of it. He was featured on the Netflix show Song Exploder for the making of the single “LA” off of 2015 Free TC.