Trey Songz ‘Back At Home’ Earns The No. 1 Spot 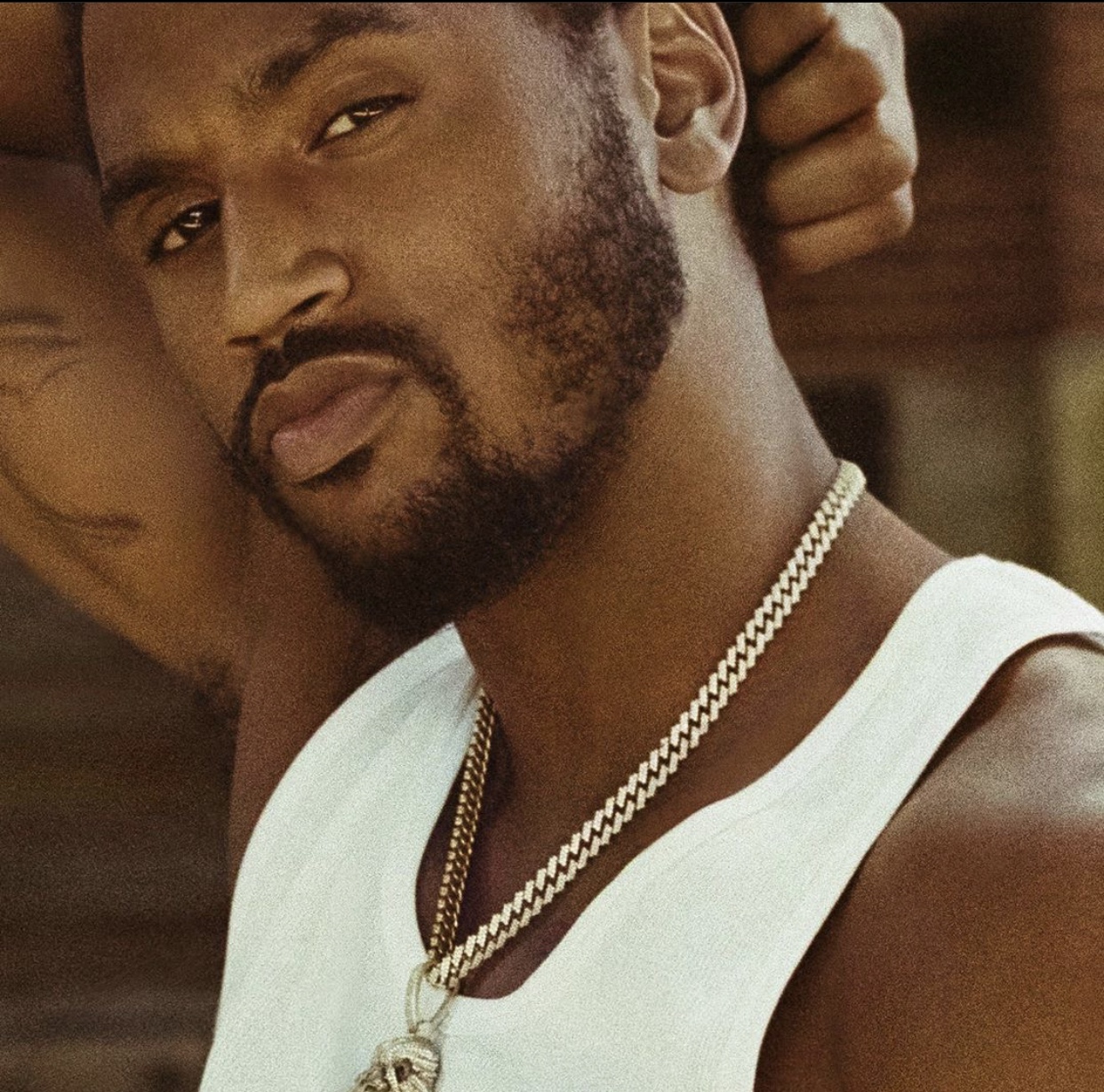 Trey Songz has earned the No. 1 spot on his debut project, Back Home, that features Summer Walker, Ty Dolla $ign, Swae Lee and more. The “Circles” crooner has came back and made such an impact in the R&B scene. By being in the game for over a decade, his spot is earned with some hit singles off of the album. His last double album that came out on his birthday two years ago that had two different sides of him. With his hit single “Circles,” he has been more vocally with his sound and tune and defined the meaning of black love. It has always been a limit on what love is and he made it where no matter how old you may get the love should cherish.