Offset Was Arrested on IG Live 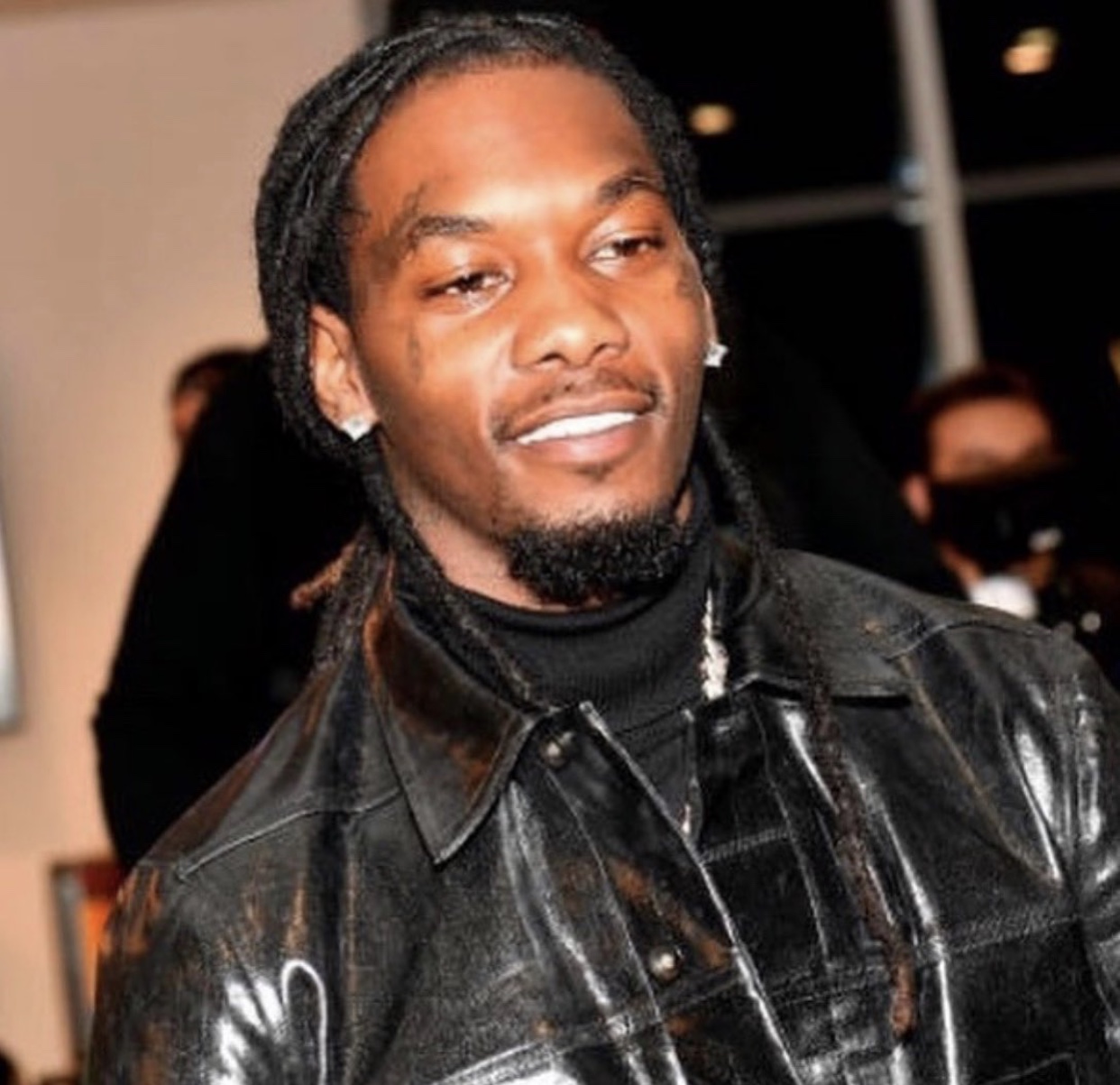 In a clip, Offset was on Instagram Live minding his business when several police officers are wanting him to turn the car off and getting out the car. There were police called on they had received reports of him allegedly pointing guns out of the window. If you hear closely, Offset states that many Trump supporters hit his vehicle several times while driving on the street Offset refused to get out of the vehicle, because he states that he is told one thing but will say another. By putting both of his hands on the steering wheel, two police officers blatantly opened the rapper’s door themselves and opened it and dragged one-third of the Migos out of the vehicle. There are reports saying that he drove through a Trump rally, in which, his wife Cardi B. is at as well.