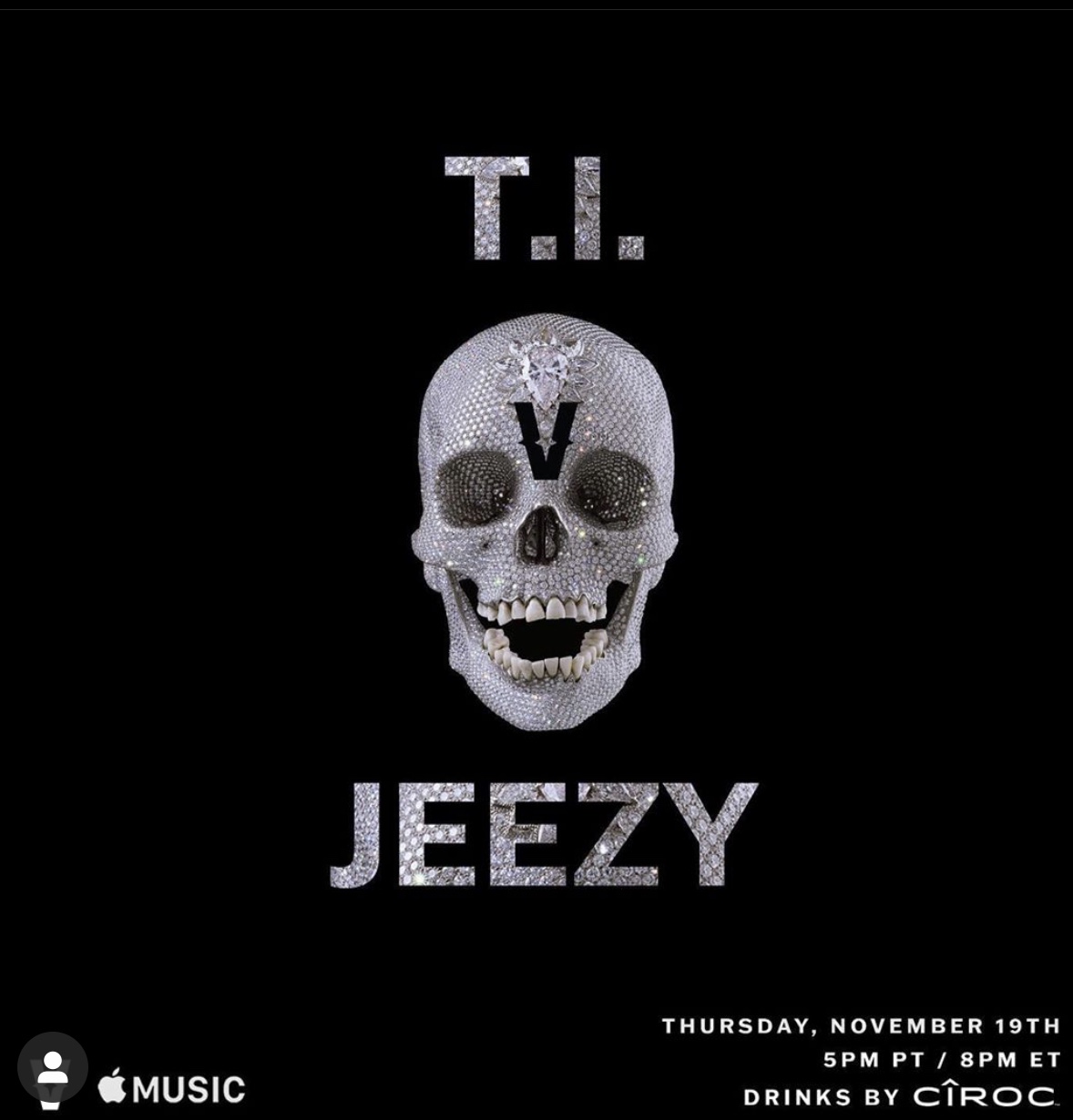 Verzuz has announced that T.I. and Young Jeezy will toe-to-toe in a battle on Thursday, November 19. The two superstars have legendary hits for decades! The King of the South has been wanting to square up with numerous of rappers but everyone either declines or it isn’t the time. The Snowman King, himself, have starting the trend of snowman since the beginning of the era 2000’s. In 2008, he has made an anthem for Barack Obama when he was elected President of the United States with “President is Black” track. I remember that day like it was yesterday blasting the single on my way home from school because history was being made. T.I. created the “Rubberband Man” with the rubber band on the wrist for many of things in our early years.

Who would you pick that will win at a 20 song two round draw? King of the South or Snowman?