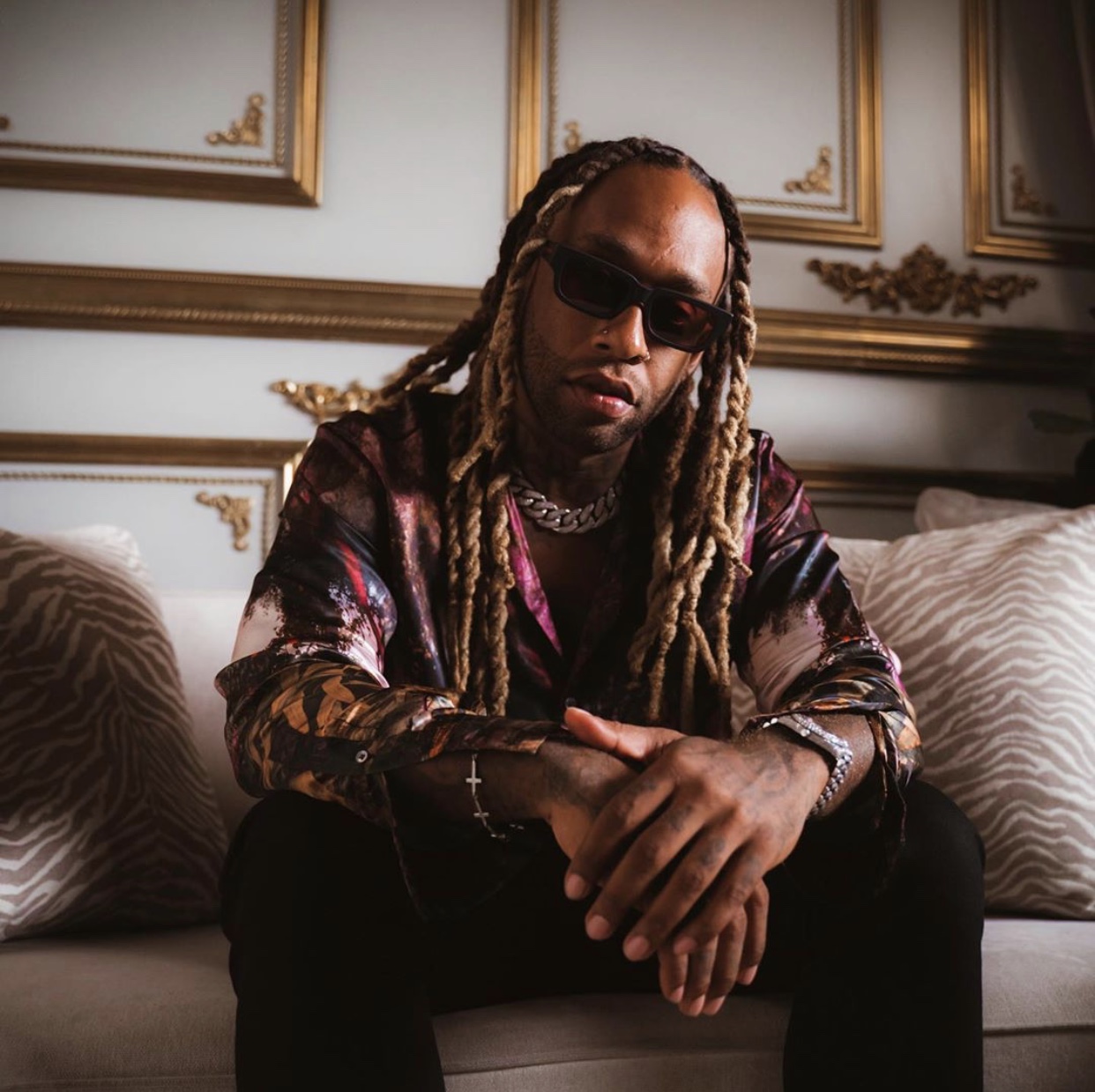 Ty Dolla $ign recently released his debut project, Featuring Ty Dolla $ign, this past Friday with over 25 songs that lasts an hour. The South Central crooner is a genius when it comes to coming up with creative ideas. Ty has special guest appearances by Quavo, Future, Young Thug, Kid Cudi, Kehlani and more. The album has reached at the No. 1 spot with bringing r&b back plus him being acknowledged as the next Nate Dogg in our era. He has asked his fans what song should he shoot for his next visual and he dropped his latest visual “Nothing Like Your Exes.” As you may know Hoopz, from Flavor of Love, is starring in this visual while finding her true love. Flavor Flav drops in every now and then.

Jasmine Johnson
ExclusiveSessions: #BETHipHopAwards2020: Jas Talks With Master P About His Upbringings of His Record Label and Flo Milli’s Recent Album, ‘Ho, Why Is You Here?’
K Camp Gives Us His “Top 10” With Yella Beezy [WATCH]