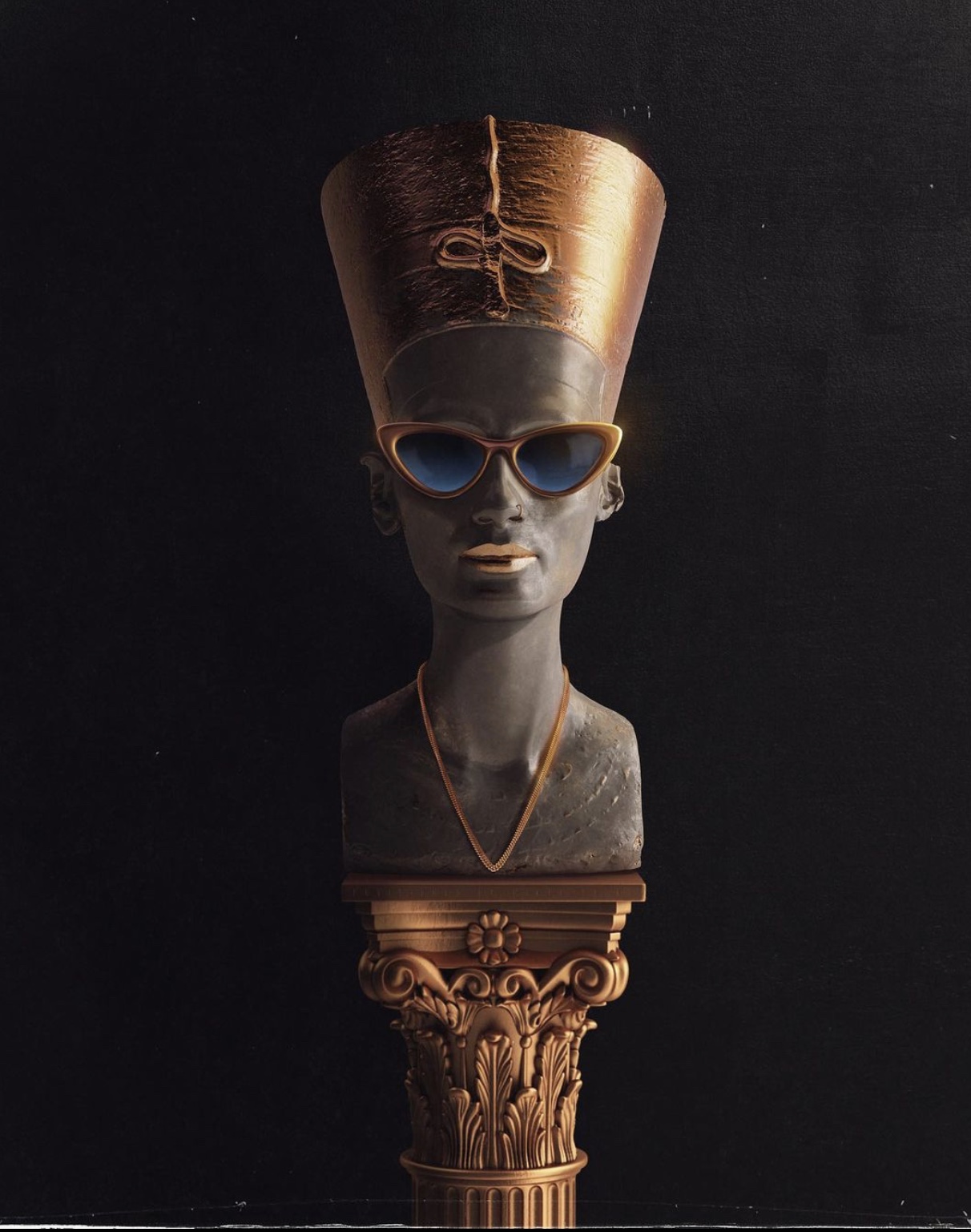 Daisha McBride explains why it has been one ‘Hail of a Year’ with her debut project that is out now. 2020 is almost over and she wants to explain three sides of her perspectives of 2020. She states, ” New music out NOW. I wanted to tell 3 different perspectives of 2020. The overwhelming feeling of dealing with change this year. My constant urge to go out and celebrate the wins even though we’re in a global pandemic…and the empowering yet scary feeling of being a BLACK QUEEN. Major thanks to @bigbrunosbeats and especially @scify_ for the production, mixing, mastering and pushing me to go harder. Hope y’all enjoy these 3 songs. Hail of a Year out now. 😭🏆🔥 #TheRapGirl

As she releases the three tracks, she explains how she is “on for the night” by being a magnificent “black Queen” by adding “2020 freestyle” at the end. This will be her second project she has released for the year. Her first project, she released it by channeling the HBO show and series, Insecure, with it being the summer time chilling at the pool. As being one of the top female emcees coming up out of Tennessee, McBride recently did a live stream performance for a telethon for Marquita Bradshaw as she is being elected for the Democratic race. Daisha was showing her support and endorsement of the candidate by pushing her campaign of Bradshaw being the first African-American woman to win the race in Tennessee.

Peep her latest project and how she spit with a teaser below.