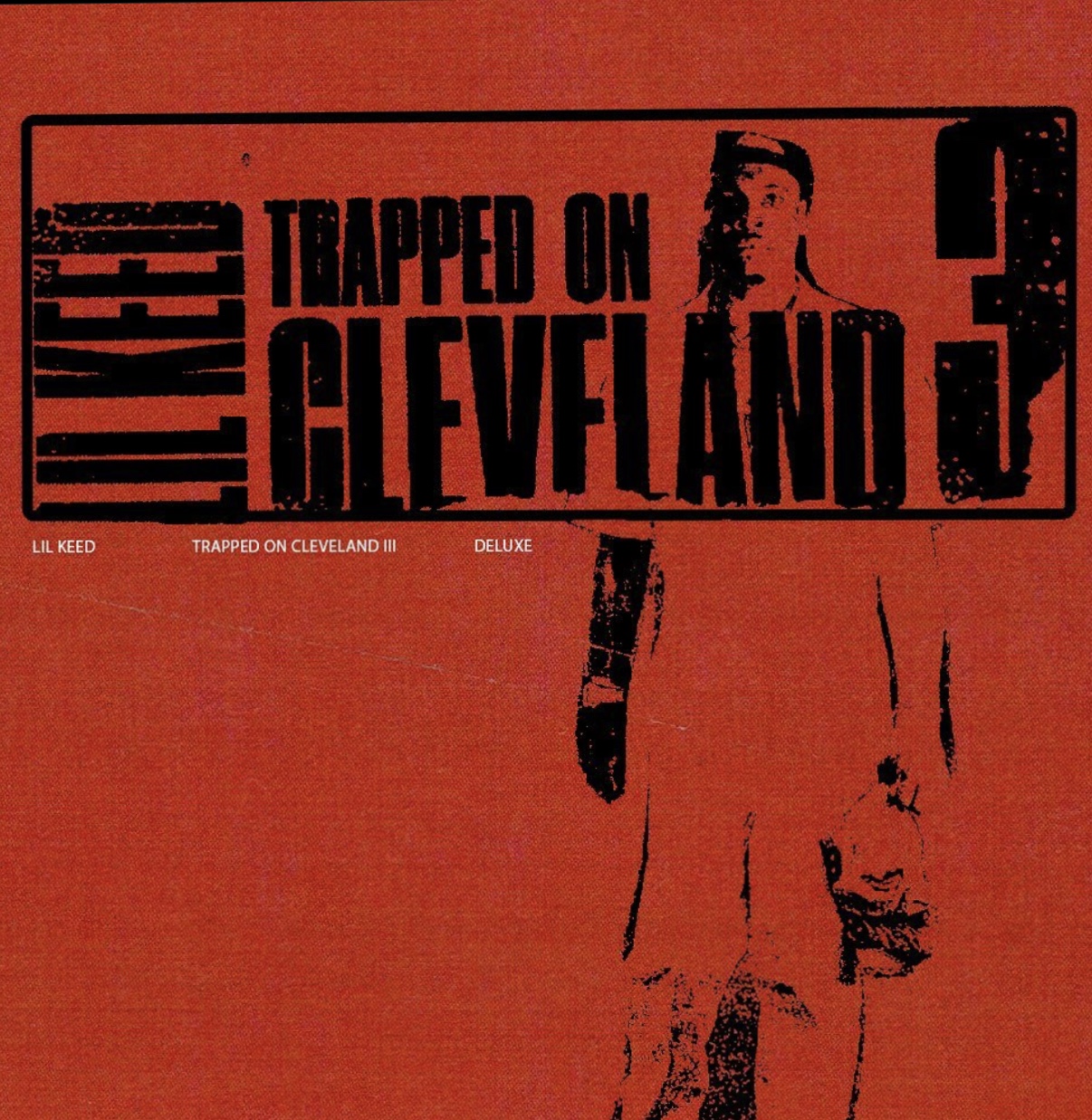 Lil’ Keed shares his deluxe of his album, Trapped in Cleveland 3, that is out now. It has an additional 18 songs to the original album that had only 19. It has special guest appearances by GotIt, Gunna, Young Thug, OT Genasis, Quavo, Yak Gotti and Chris Brown. Keed has released the 18 songs on his Instagram page that premiered today. By showing the “thug luv” with his family and friends, the rapper gives a glimpse of his life in an album classic.

Gunna and Young Thug released their top debut projects, WUNNA and So Much Fun, that is on the top charts still and won awards for it. It helped Keed put his best songs into this project. Peep the deluxe version of TIC 3 below.