Cardi B Dismisses Divorce From Offset 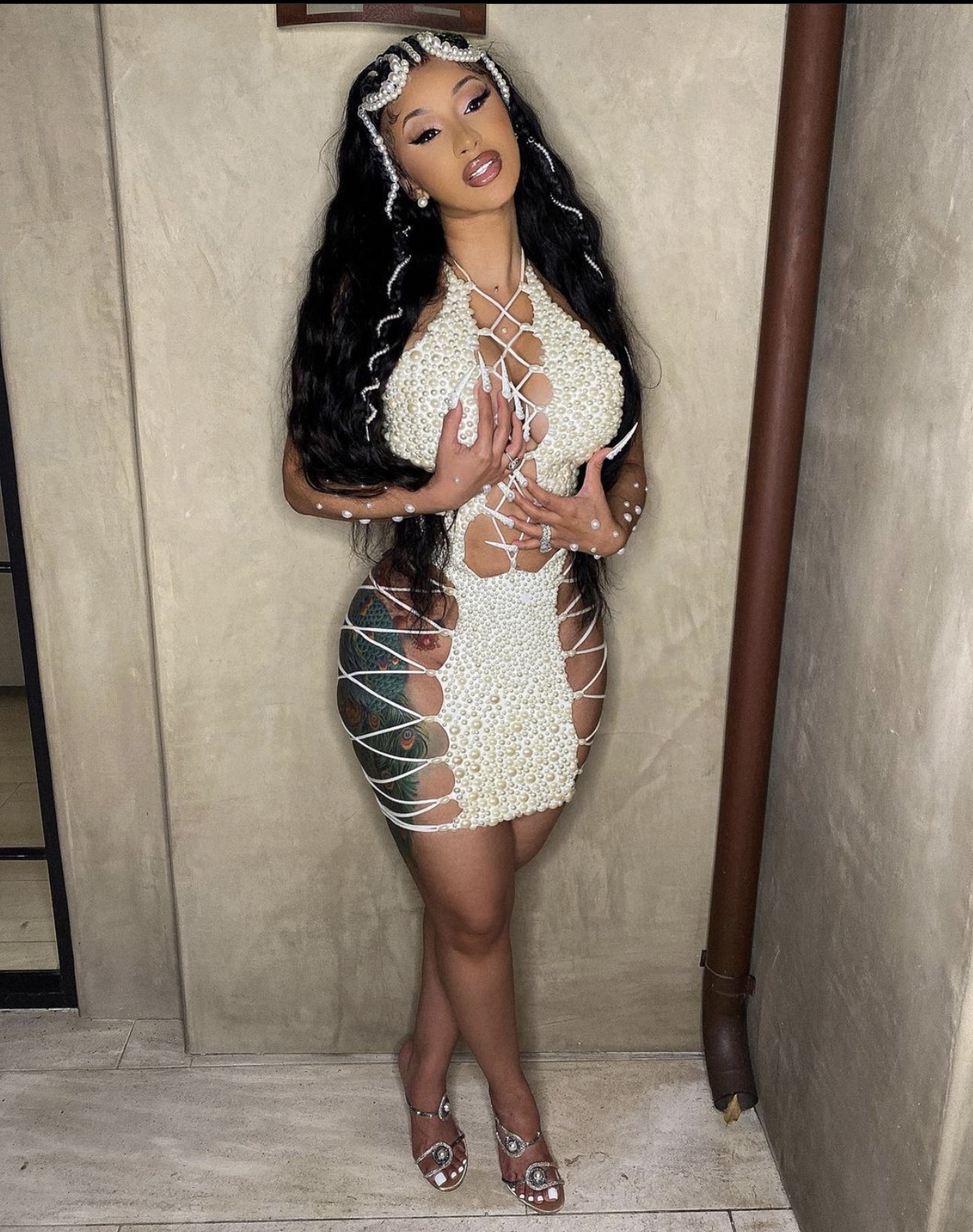 As you guys may know, Cardi B announced a few weeks back that she wants to divorce from Offset. We never may know what was the reason but she said it wasn’t a publicity stunt and made clear to the world. Recently days before her birthday, she was seen celebrating and enjoying her day with the Offset. They worked things publicly during her birthday weekend and was vocally wanting to get back with him but on her own time. Now a few weeks later, she has called off the divorce since they are good again. This will be the second time that she has dismissed the divorce by changing her mind.

Some fans were mad about them being back together that had Cardi B. go off on her fans and deactivating her Twitter account. With the dismissal, she filed “without prejudice” in which means that she can refile for divorce at a later date and the judge can sign off on the dismissal at anytime.