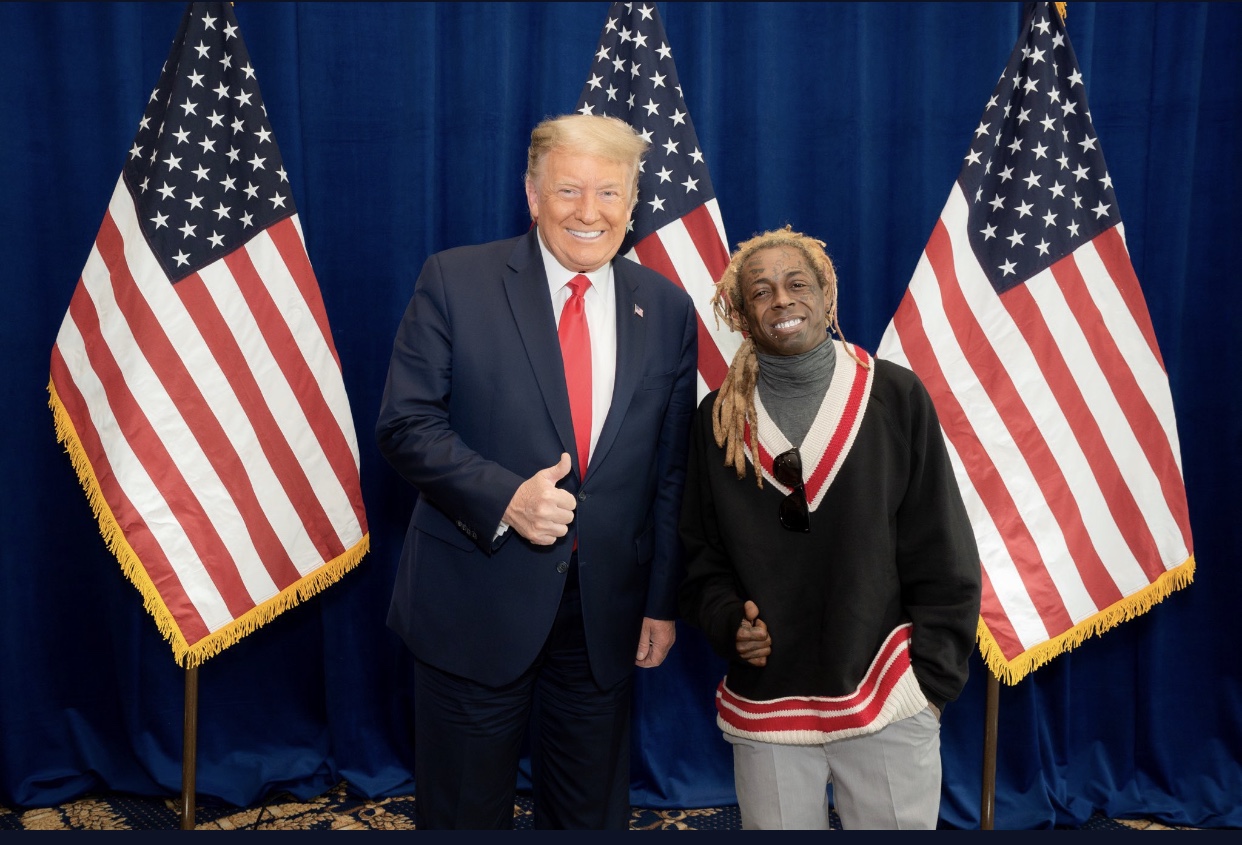 Lil’ Wayne posted a picture of him and Donald Trump met while talking about social injustice and prison reform, Platinum plan and more. Trump might increase access to capital in the black communities by $500 billion over the next four years.

With a Twitter post, Lil’ Wayne states “Just had a great meeting with @realdonaldtrump@potus besides what he’s done so far with criminal reform, the platinum plan is going to give the community real ownership. He listened to what we had to say today and assured he will and can get it done.”

When Trump met with Tunechi and having a good social activism, Trump states he is a very good person and that it was a great meeting. Wayne had immediate backlash when he posted the picture online with fans and peers.