2 Chainz Will Be Performing at Parking Lot Concert Series 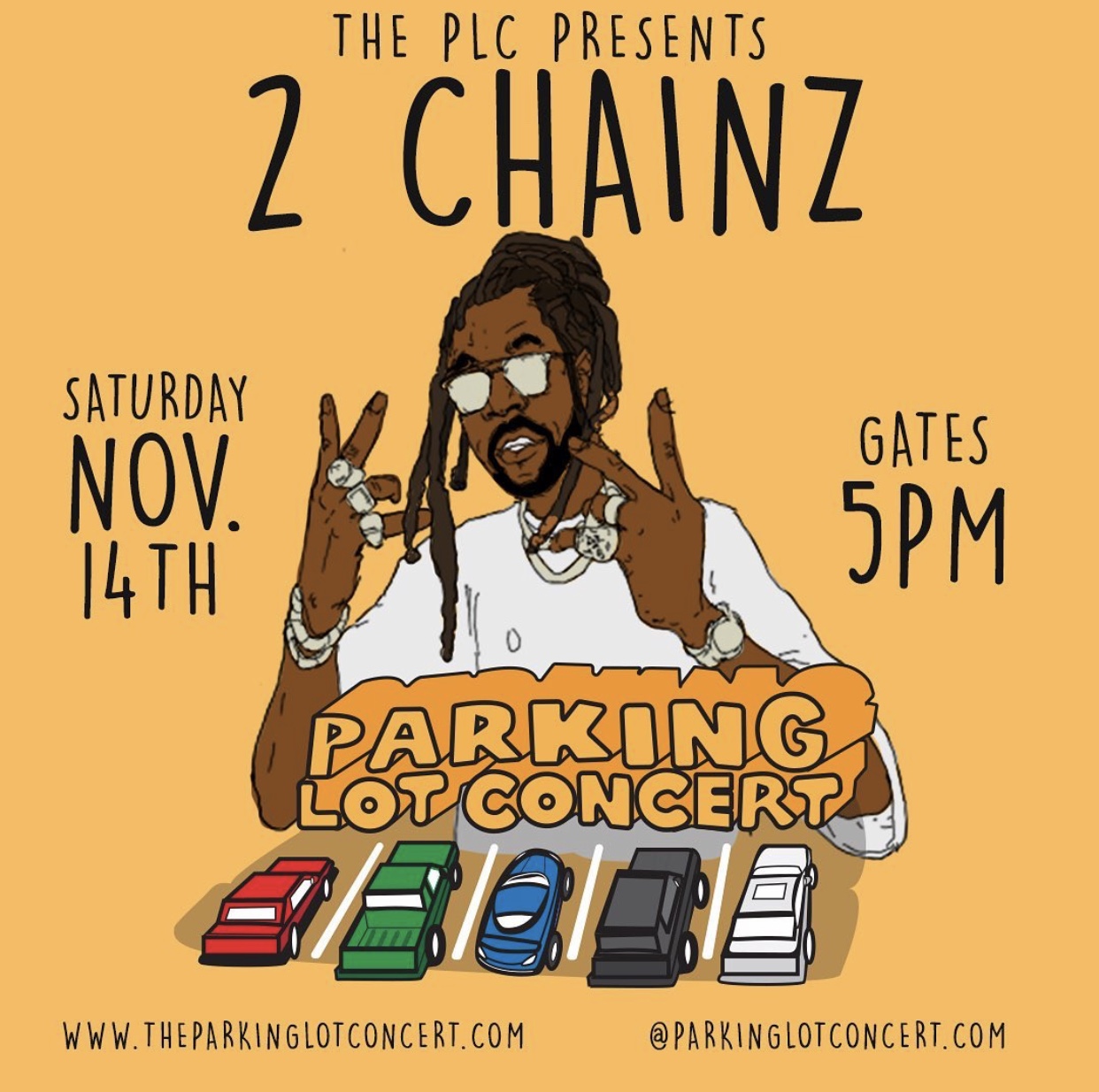 It was announced that 2 Chainz will be performing at the Parking Lot Concert series on Saturday, November 14. As the “Money Maker” rapper has had hits and performed and give tribute to HBCU’s all around the world, it is only right that Chainz should have his own concert. We should expect him to bring out a HBCU band to do the hit single with Lil’ Wayne and plus more. If you can recall your music history, the song was sampled by 90s era hip-hop and r&b, Guy called “Piece of My Love.” Chainz recently was at the Atlanta rally with Obama and finally took a picture with the former President of the United States. Titty Boi has endorsed the Biden and Harris campaign for the election for tonight’s big night!

Peep the latest visual below and check him out in Atlanta next Saturday!