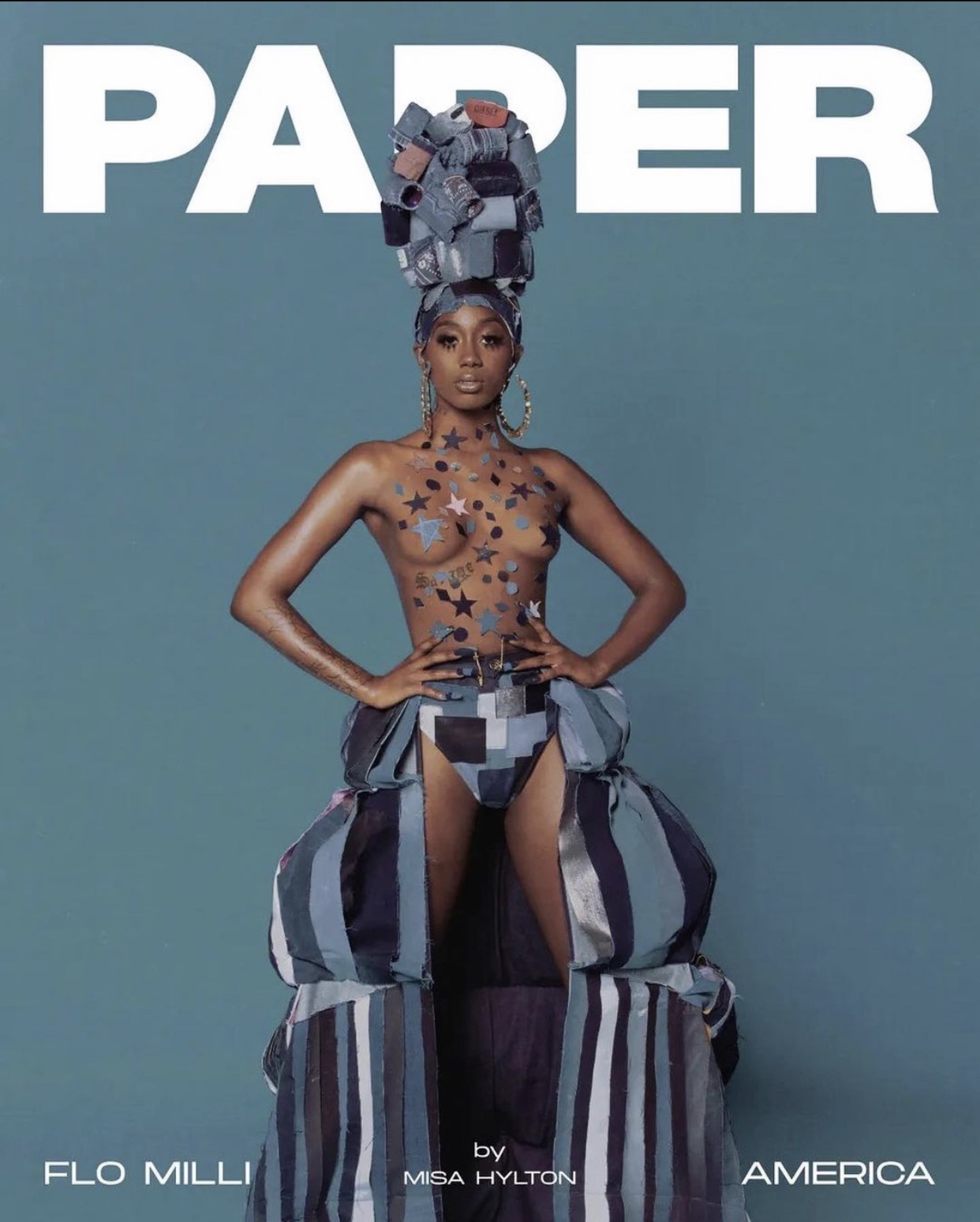 Flo Milli had her mind in place to be a rapper in the hip-hop game. As being a 14-year-old, who is a lyricist and knows the game precisely, she had the concept down as to manifest things. As her real name being Tamia Monique Carter,  she reached the goal of having over 20,000 followers and wanting to be a musician before she turned 18. When nothing went her way, she started a “Beef” flow and it started to blow up. Flo expresses she is a fan of the Young Money/Cash Money signee while she was starting her music career. As being on the BET Hip Hop Awards cypher alongside with Ade, Deante Hitchcock and Buddy, she ripped the freestyle and had so much energy. She has cosigns from Mulatto, Missy Elliott, Russ and more.

As she shows that she is a Gen Z star, the infamous tag line of “Flo Milli Shit” is something that we look forward to. As she recently released her debut project, Ho, Why Is You Here, she definitely had gotten the recognition she deserves! It was something that she introduced to the masses and made a name for herself. It defines her sound and visually with some of the videos she recently came out with the hit single “Like That Bitch.” It shows that she pays true homage to 80s and 90s decades.