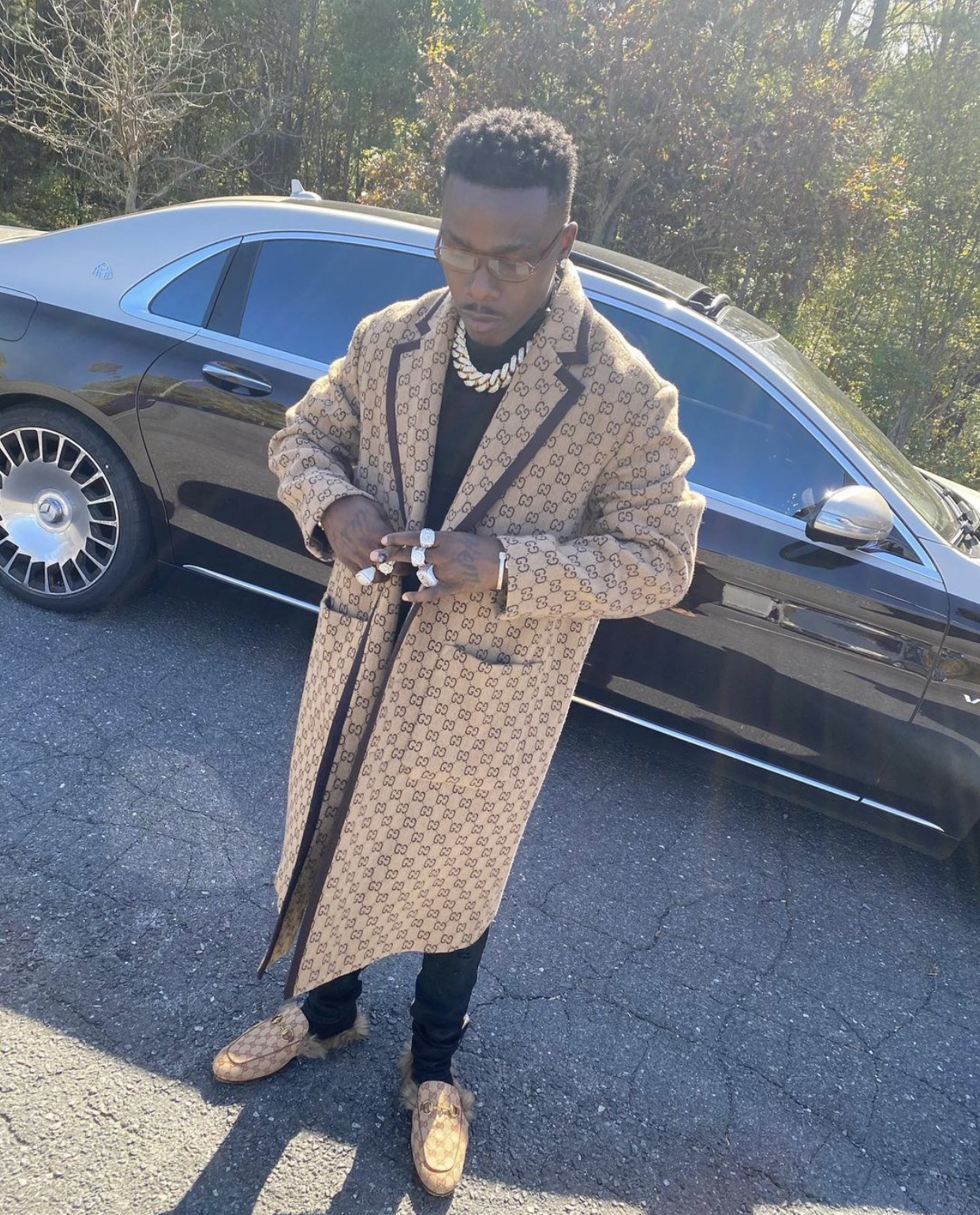 He died in their hometown Charlotte, North Carolina late Tuesday night. It was inflected by a gun shot wound to the head that was shortly after him posted a Instagram video of him sitting in the car while holding a gun. TMZ had posted that it showed him being upset and that he was “being wronged” while crying. He has left behind three sons and a daughter. When the news had broke out, he posted on social media with lyrics of his single “Intro” from his Kirk album.