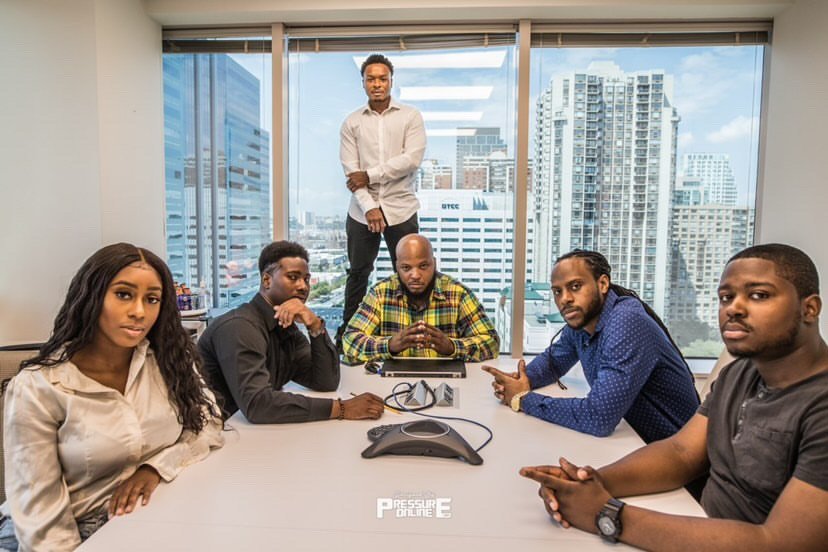 “It’s hard to look alive when it is “9 to 5 or Die.” Quis Chandler releases his debut visual to his single “9 to 5 Or Die” from his second album Coffee and Chemtrails. The Jersey rapper comes in aggressively with a trenchcoat holding up a rifle. He comes in toward a meeting with a bunch of people. He rewinds it back from the beginning by talking with a coworker about his 9 to 5 job that he is over it mentally with his stress. When getting called in a one-on-one meeting with his supervisor, he states that he would talk to Quis about his work performance. Quis had mentioned before that he has had a lot of changes with his family and his supervisor had let him go. When getting the bad news, Jersey emcee came back with a rifle and expressed that it isn’t fair of the decision that was made. At the end, he explained about what mental health illness is and why it is important to get the help you need by texting the crisis hot line.

Peep the latest visual emcee above.